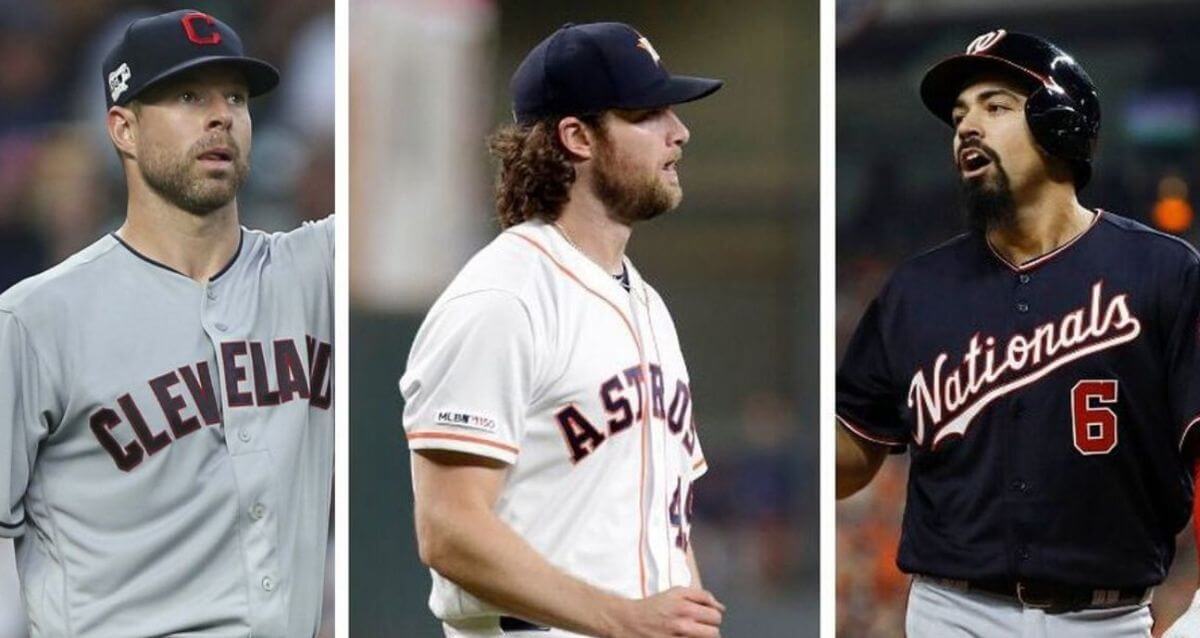 Who Is Winning MLB Free Agency?

Here we are in the midst of the off-season, where not only do the players better themselves in preparation for the 2020 season, the teams do as well. Players hit the markets to test free agency and teams produce some blockbuster trades.

Within the past two weeks, the AL West has been buzzing. Free Agent, Third-Baseman Anthony Rendon, a 2019 World Champion with the Washington Nationals, reached an agreement with the Los Angeles Angels of Anaheim. The deal pairs the three-bagger with 8x All-Star CF Mike Trout for the next 7 seasons paying Rendon $245M.

How does this impact their lineup? Rendon is coming off his best offensive year in his seven-year career hoisting career highs with 34 HR, .319 Avg., .412 OBP, and a .598 Slugging%. The Angels projected 2020 lineup per RotoChamp is as follows"¦

The Angels weren't the only team in the West to make a big-name acquisition. The Texas Rangers agreed to a trade with the Cleveland Indians for 2x Cy Young Award winner and 3x All-Star SP Corey Kluber. The Rangers sent CF Delino DeShields Jr. and RHP Emmanuel Clase to Cleveland. Kluber joins an already stout starting Rotation in Texas with veterans, Mike Minor and Lance Lynn, who were first and second in the AL last year in WAR among pitchers.

If Kluber, who is coming off a fractured forearm after being hit by a comebacker, can return to his normal form from 2014-2018 where he averaged over 200 IP and a 2.85 ERA, combined with the rest of the pitching staff, can carry the Texas Rangers into the postseason.

The Rangers also made two other moves to help improve and round out their starting rotation. The Rangers signed former Twins SP Kyle Gibson and former Brewers SP Jordan Lyles.

After parting ways with DeShields Jr. and Nomar Mazara, those 5 starting pitchers will be accompanied by the following lineup, projected by RotoChamp.

Lastly, we cannot forget to mention the Yankees signing of ex-Astros SP Gerrit Cole. Cole signed a 9-year, $324M deal. This is significant because it leaves a 20 W and 212 IP size hole in the Astros pitching staff. The Astros also traded away OF Jake Marisnick and there is also speculation of dealing away SS Carlos Correa.

Breaking: Gerrit Cole is heading to the Yankees

Could a combination of veterans and youngsters leapfrog the Angels into first place of the AL West in 2020? Could a stout starting rotation carry the Rangers back to the postseason?

Who was the better shopper so far this off-season and who do you have atop the AL West in 2020?