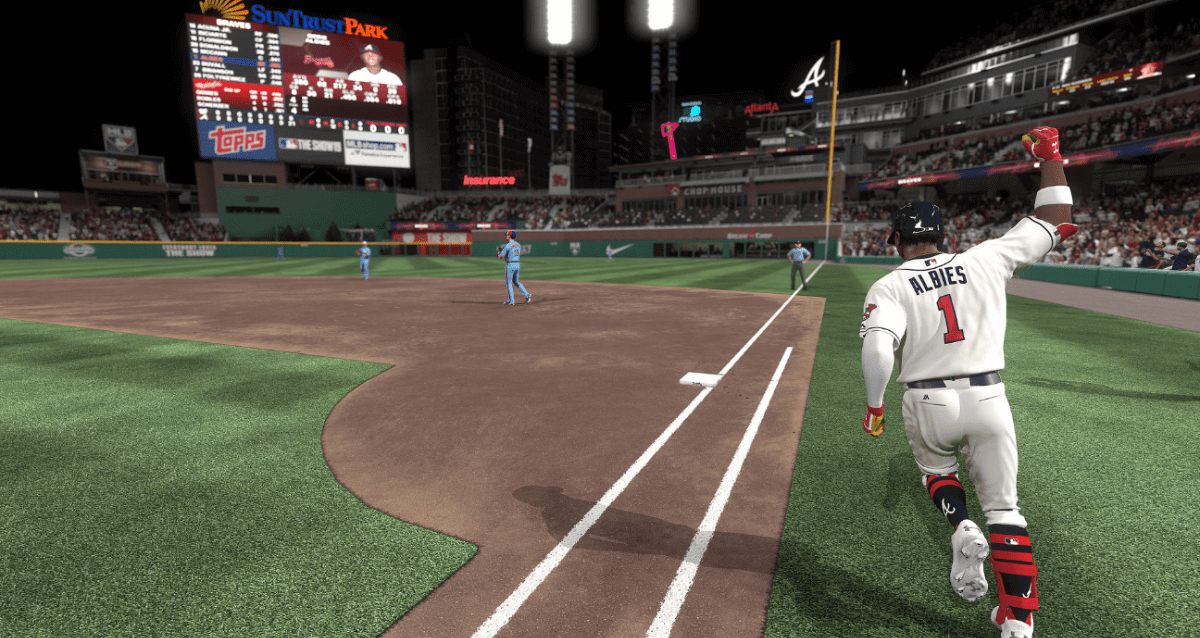 Welcome To The Show

Ken Griffey Jr. Presents. Triple Play. Slugfest. Backyard Baseball. MVP. 2K. MLB The Show. There have been several video games portraying America's pastime. Some lasted for years. Several have dwindled away. Though one has remained constant for the last ten plus years, giving fans an escape to get even closer to the game than just watching it.

MLB The Show gives players all the baseball experience they could ask for when it comes to playing professional baseball. Several modes spreading across from managing your favorite franchise, to creating your own players, starting in the minors and working your way toward the Hall of Fame. You don't have that much time to play? Hop in to March to October, where you play as your favorite team and only play key games throughout the season, basing hot and cold streaks on how well you perform. Or maybe a simple Home Run Derby. No matter what it is, The Show has a mode for everybody.

Wonder what it would be like to have an outfield with guys like Mike Trout, Ken Griffey Jr., and Ty Cobb? The mode Diamond Dynasty does just that. What Diamond Dynasty is, is a way for players to put together the best team possible, given players from across all decades. Think of it as collecting online baseball cards. There are several ways to collect cards. You can spend your virtual currency on a card in the online market, or try your luck and open a pack of cards and see what you get. Once you have a card, you have that player. The team is fully customizable, from the players, to uniforms, to even the team equipment. Aiming more toward the game's online audience, it gives players a fun chance this year to have a better team than years prior. Making it easier to collect better cards, so much as long as you play.

Along with Diamond Dynasty, a whole new mode in the game are the Moments. In here, you can relive famous moments in baseball history. From single plays such as Bryce Harper's first career homer, to reliving Babe Ruth's career. You can go through week by week as new content is uploaded and play moments from throughout the actual MLB season, such as Max Scherzer's dominant game with his black eye, or Shane Bieber's lights our performance in the all star game that earned him MVP. 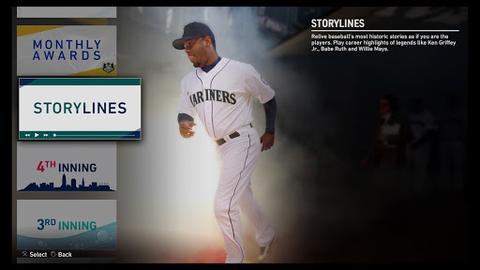 With The Show being the major supplier for baseball video games, and the competition being outclassed, it's nearly impossible for any baseball player to not want this game. Besides that it is for PlayStation consoles only, it doesn't have much downside to the video game. That, and online franchise isn't an option anymore *hint hint San Diego Studios*. It does make up for it with many other options and playing abilities. If you play video games, MLB The Show is a must have for any baseball lover!