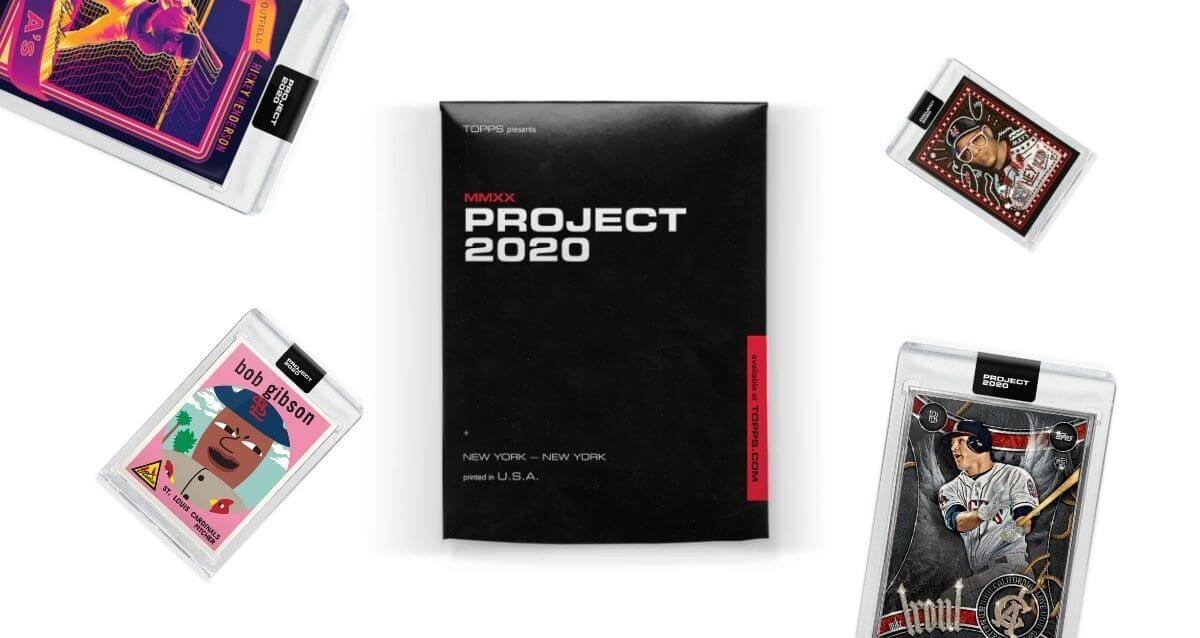 Baseball and baseball cards have gone hand-in-hand since before the 1900s. The first account of a printed card dates all the way back to the 1860s, which predates the present-day National League. They gained national popularity when, in 1909, The American Tobacco Company (ATC) began inserting cards into packs of cigarettes.

Ironically enough, the league’s biggest superstar, Honus Wagner, adamantly opposed the use of any tobacco products. Wagner fought the distribution of his card and ultimately won forcing the ATC to halt the production of his cards. Over 100 years later, the T206 Honus Wagner baseball card holds the current world record for the largest card sale of all-time after being sold for an astounding $3.12 million. This broke the previous record of $2.8 million (also held by a T206 Honus Wagner card.)

Fast forward to 2009 and MLB agreed to give Topps the exclusive rights to print their trading cards. This gave Topps the autonomy to be as creative as they liked in their marketing and card design. Ultimately, it led them to create Project 2020. If you haven’t heard about this, now is the time to learn. According to the Topps website:

“Project 2020 [is] a year-long collection on Topps.com that visually reimagines the baseball cards that have defined generations, ushering in a new era of seminal artwork. Topps is collaborating with a cast of 20 artists from around the globe, ranging from famed streetwear designers, tattoo and graffiti artists, and one of the premier jewelry designers on the planet.

There is so much to love here. Each player’s card receiving 20 different renderings, all having unique backstories, makes for the perfect collectible item for any seamhead. Plus, you can’t help but enjoy the exposure all of these talented artists are receiving. The 20 player cards that have/will be depicted are as follows: 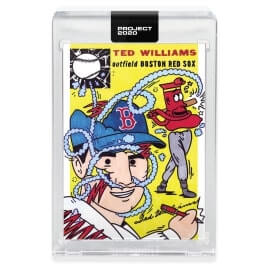 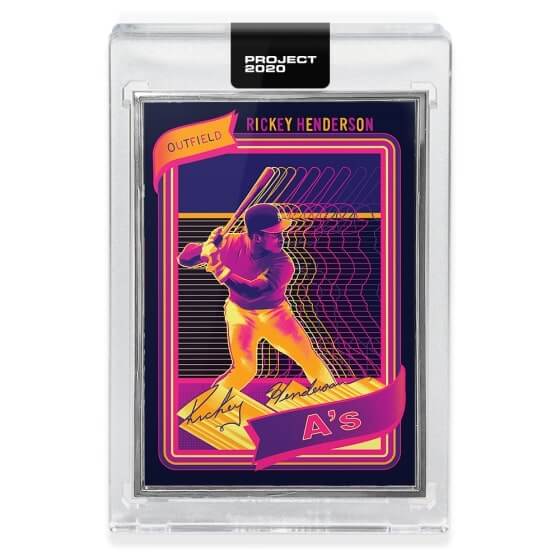 As you can see, this is a ‘who’s who’ of baseball history. It’s also providing a much-needed breath of fresh air for the community as a whole. We are very excited to see the renderings that come from Project 2020. If you haven’t had a chance, be sure to take a look at the already-released cards over on Topps.com. We also wanted to give some love to the artists on this project. Each of the following names links directly to their individual website: 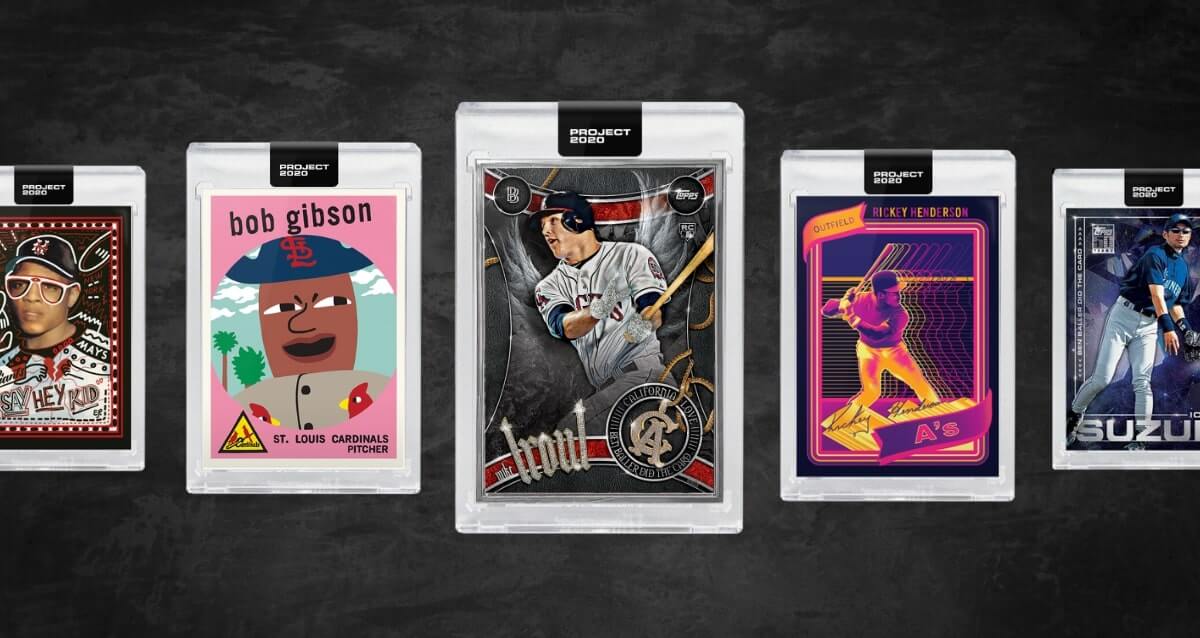 It’s an impressive cast of artists. If you get the chance, read up on their stories as each has a unique background playing a major role in their designs.

In closing, this is a terrific idea by Topps. We look forward to seeing future cards dropped during Project 2020. If you are interested in purchasing one of these, be sure to check back on Topps website each business day as two new cards are released with a 48-hour window for sale. Until then, make sure to Keep it Routine!