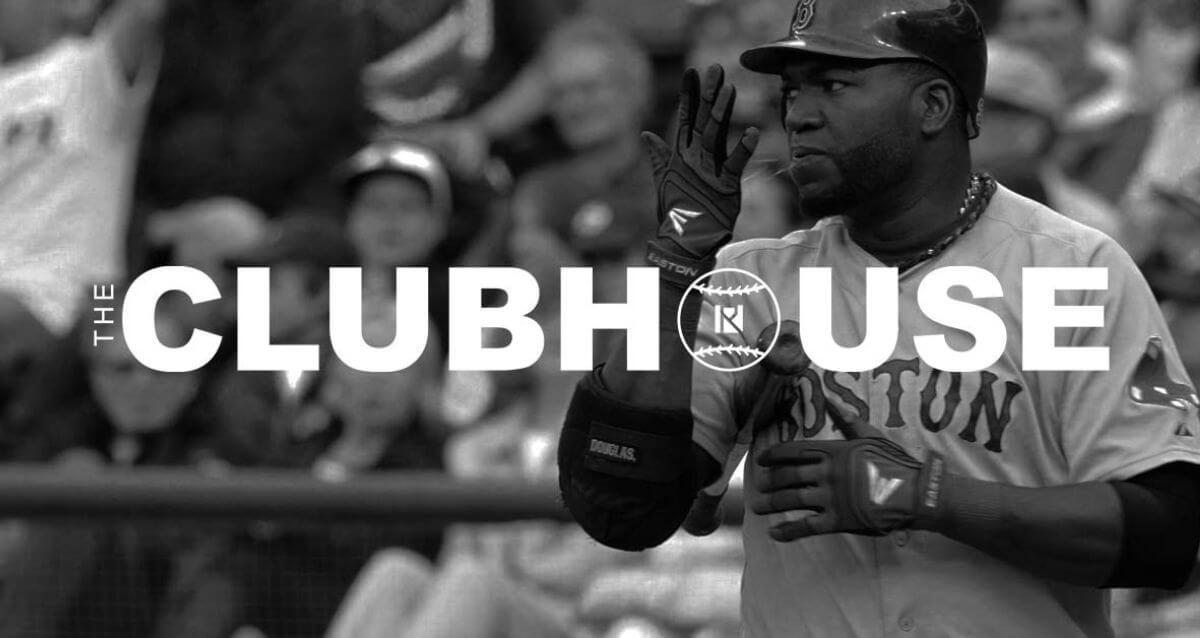 Baseball is littered with superstitions and utter ridiculousness. Many believe it’s because the mental side of things plays such a pivotal role in a player’s success. Others think the sport itself attracts a certain personality. All we know is that when done correctly, a player’s routine becomes an art of its own. Let’s take a look at some of our favorite baseball routines of all-time.

1. Nomar Garciaparra - The Art of a Routine

If you remember watching baseball in the ’90s and 2000s… You remember Nomar Garciaparra’s routine. Step out of the box. Tighten the batting gloves. Adjust the wristband on the left forearm. Tighten the batting gloves some more. Touch both batting gloves, wristband, right thigh, back, left shoulder, helmet, belt, helmet. Step into the box, tap toes against the ground, and he’s ready. There isn’t a more memorable routine in recent history than Nomar in-between pitches.

For 29 other teams, when they heard Metallica come on over the speakers of Yankee Stadium they knew their fate. They were about to face The Goat. Cutter in. Cutter out. Cutter, anywhere he wanted it. There’s absolutely no denying that Mariano Rivero is the greatest closer to ever do it, and his routine entrance announced by Enter Sandman was as mesmerizing as it was paralyzing. He knew it was over. Opponents knew it was over. Fans knew it was over. All that was left to do was watch in awe.

Big Papi was always a presence when he stepped up to the plate. But it wasn’t until he tucked his bat under his arm, spit on the palms of his batting gloves and clapped --- that your heart sank. He was a bad dude with a bat in his hand, and everyone knew it. Including Ortiz himself.

Yasiel Puig is one of the quirkiest players in all of baseball. But he’s been blessed with a jaw-dropping skillset. However, fans aren’t the only ones with their mouths open when Puig’s at the dish. On multiple occasions, and quickly becoming more regular, Puig will lick the barrel of his bat before an AB. He claims he’s “giving love to his bat.” But if that’s love, we don’t want it. Kids, please don’t lick your bat.

Armed with one of the best changeups we’ve ever seen and a hat so crooked it would trigger any high school coach, Fernando Rodney was a dominant closer for the good part of his 17-year career. He had one particular routine that stood him apart from the rest of the league. After each successful save, Rodney would turn to centerfield and shoot an arrow in the sky to pay tribute to the local village near his hometown in the Dominican Republic called “La Flecha.”

We’ve all been mired in slumps. But how far would you be willing to go to break out of them? Former Athletics and Yankees’ superstar, Jason Giambi was willing to do whatever it took --- and we mean WHATEVER it took. That includes wearing a golden thong under his uniform. The trick often worked for the 20-year slugger to the tune of a .916 career OPS. Honestly though Jason, was it worth it?

We (thankfully) do not have a link for this one.

The Mad Hungarian. Baseball had never seen anything like him. Hrabosky would, after every pitch, walk behind the mound (facing the outfield), roll the ball from hand-to-hand, slam it into his glove, violently turn around to face the plate, and proceed to stomp back towards the rubber. He claimed it focused him on the hitter, but there had to be a psychological game he was playing too, right?

So how do you land a supermodel wife like Kate Upton? Throw 100mph and… Eat Taco Bell? Huh? That’s right, back when he was throwing no-hitters and winning Cy Youngs for the Detroit Tigers, Justin Verlander would eat at Taco Bell before each start. And not just a little bit, his order consisted of “Three crunchy taco supremes, no tomato, a cheesy gordita crunch, and a Mexican pizza, no tomato. Every time.” He’s a legend.

Besides talking to the ball and uncorking a downright goofy wind-up, you could often find “The Bird” squatting down on an MLB mound rubbing the dirt with his hands. Fidrych was far from your typical pitcher, but his manicuring of the mound (along with his other antics) made his starts ‘must-see’ in the ’70s. And for that, we tip our caps to the legend of Mark ‘The Bird’ Fidrych.

We hope you all enjoy this list of the Best Baseball Routines of All-Time. If we missed any of your favorites… Let us know in the comments below! Until next time, Keep it Routine.