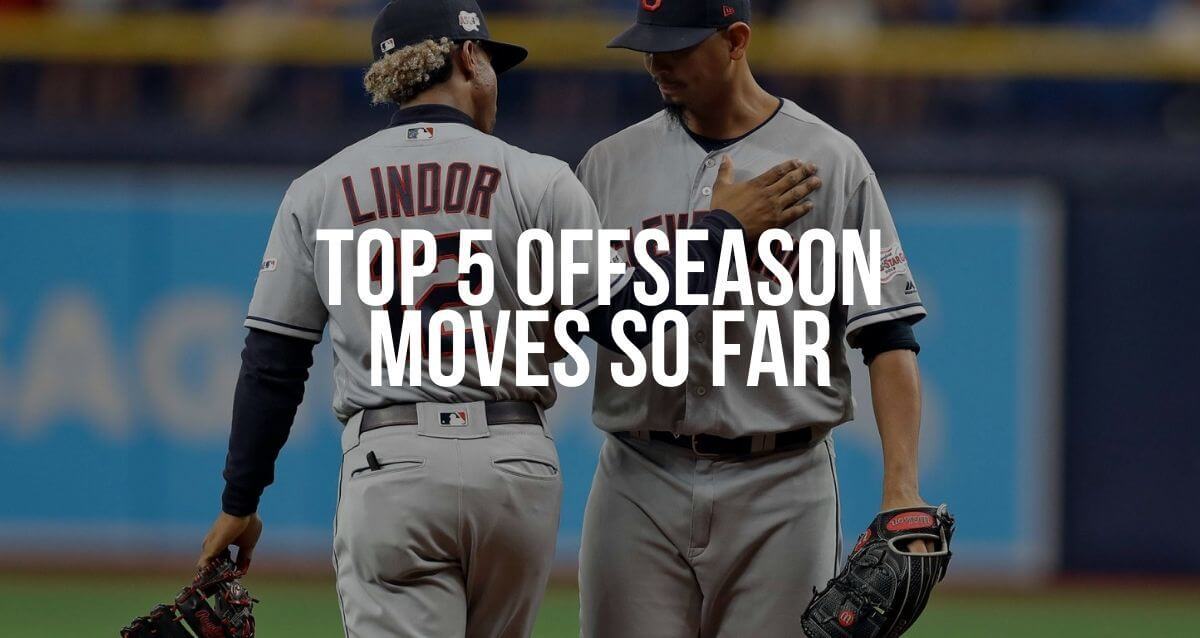 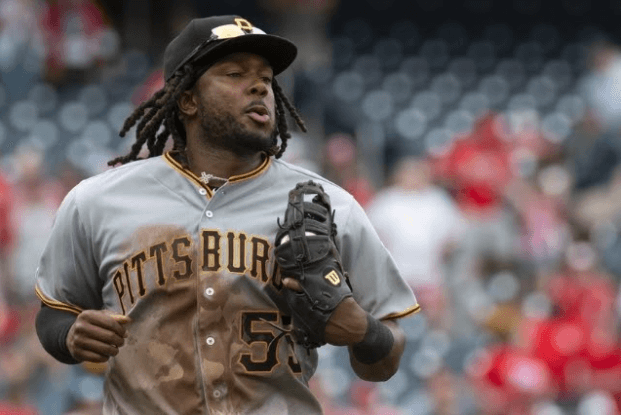 It’s pretty obvious why the Nationals made this trade considering they don’t have much offensive support outside of that from superstars Juan Soto & Trea Turner. Throw in the fact that five of their six first basemen are either free agents or retiring, and this trade makes perfect sense. Bell joins the roster after a breakout 2019 season where he smashed 37 home runs but followed it up with a poor .226 batting average (in only 195 ABs) in 2020. The Nationals are hoping this buy-low option will result in both Bell and the Nationals returning to their 2019 form. 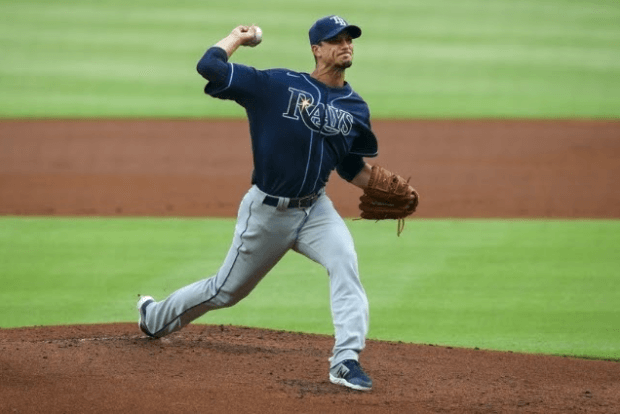 For Braves fans the 2020 season ended in heartbreak. After blowing a 3-1 lead in the NLCS versus the LA Dodgers it was quite obvious that young pitching was the problem. The need for pitching depth became apparent after they needed 14 different starters to get the team through a shortened 60 game season. Enter veteran Charlie Morton. His ERA may not have been pretty last year (4.74 ERA) but he found something in the second half of the season. They now have a strong starting rotation with a very high ceiling but will it be enough to stand up to the vaunted Padres and Dodgers? 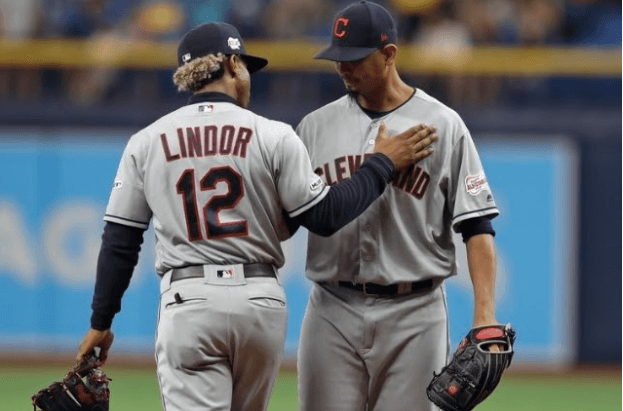 The Mets had high hopes for their 2020 season but unfortunately underachieved yet again. New management entered the scene and immediately made big changes by landing the superstars Francisco Lindor & Carlos Carrasco from the Indians. Although Lindor will provide huge talent and impact to the offense along with the middle infield, it will be Carlos Carrasco who may be the deciding factor. After years of struggling to find starting pitching outside of Cy Young winner, Jacob DeGrom, the Mets hope that Carrasco can bring balance to the rotation and be the piece that puts this team over the top. And once in the playoffs, a starting rotation of DeGrom, Stroman, and Carrasco would become a tough out. 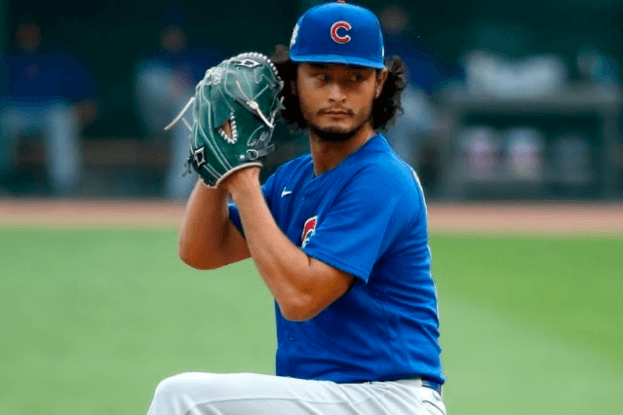 One of the best teams in the MLB last year was the San Diego Padres and now they appear to be even better. The sky's the limit for this young & star studded team following the addition of perennial Cy Young candidate Yu Darvish. After finishing last season with an 8-3 record and a sparkling 2.01 ERA with the Cubs, it’s safe to say the Dodgers will have their toughest interdivisional competition of the past half decade. 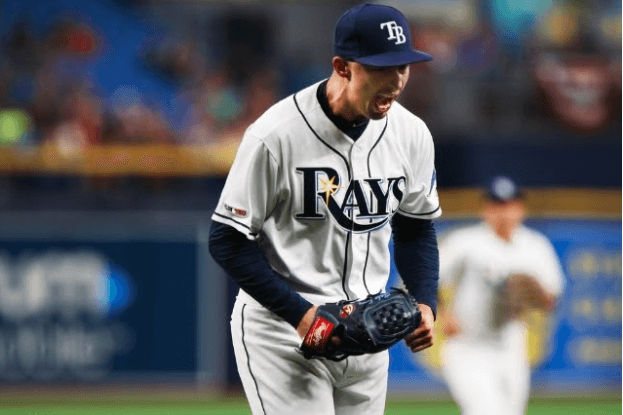 Did we mention that the Padres got better in this offseason yet? They had already added Yu Darvish to the starting rotation, but that wasn’t enough. The Padres went out and traded for All-Star Blake Snell who not only is a former Cy Young winner but also helped propel the Tampa Bay Rays to an American League Pennant and a 2020 World Series appearance. Snell will likely be their Opening Day starter and locked in as the ace of a very talented Padres staff. San Diego has high hopes this year, but it all starts by winning the West and proving to the world that the Dodgers are beatable.