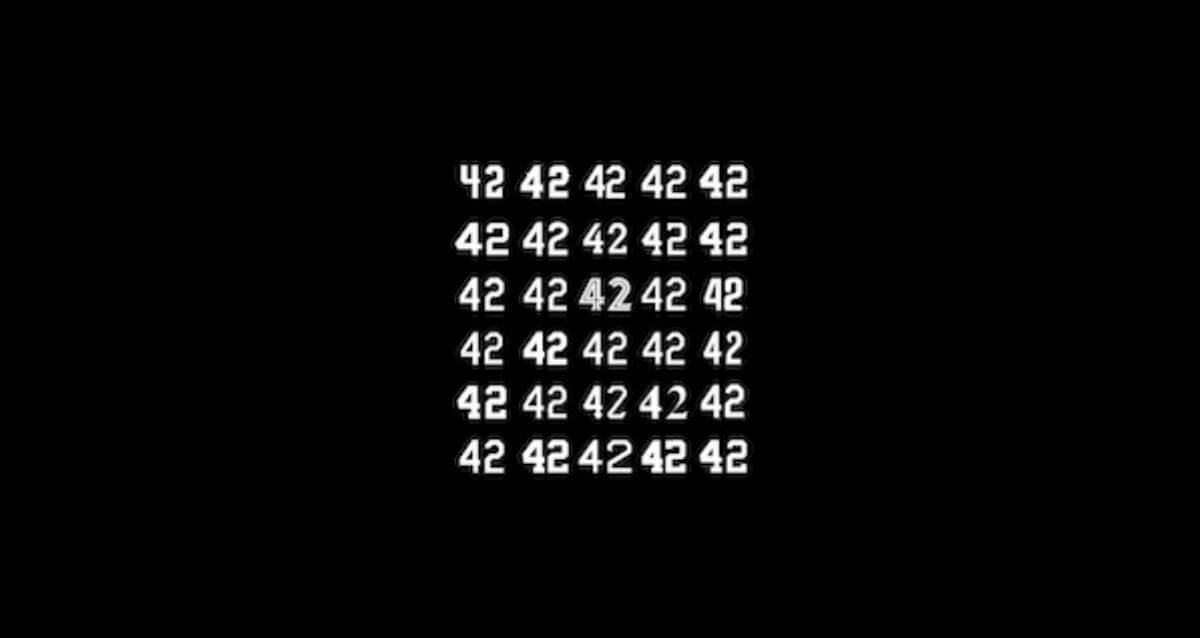 Today We All Wear 42

At Routine our mission is to Honor the Past and Disrupt the Future by honoring those who inspire us to do so. There isn’t a better example of someone who disrupted the game by challenging the norm then Jackie Robinson. In 1947, Jackie Robinson broke the color barrier in baseball and engineered the integration of professional sports in America.

Jackie Robinson played one season in the Negro Baseball League until 1947 when Brooklyn Dodgers president Branch Rickey approached Jackie about joining the Brooklyn Dodgers. Robinson joining the Dodgers was the first time since 1889, when baseball became segregated that an African-American player was a part of the league. By breaking the thick color barrier in baseball wearing the number 42, Robinson courageously confronted and challenged the North and South deeply rooted custom of racial segregation.

Jackie Robinson’s life and legacy is remembered and celebrated as one of the most important in American History for standing defiantly against those who worked against racial equality. Major League Baseball players remember 42 every year on April 15th for Jackie Robinson Day and then again on August 28th during the season. At Routine, we celebrate and honor Jackie Robinson everyday for his courage to disrupt the system and pave the road for black athletes in all sports after him.

Jackie deserves to be celebrated today and every day after that. That is why Today we wear 42. 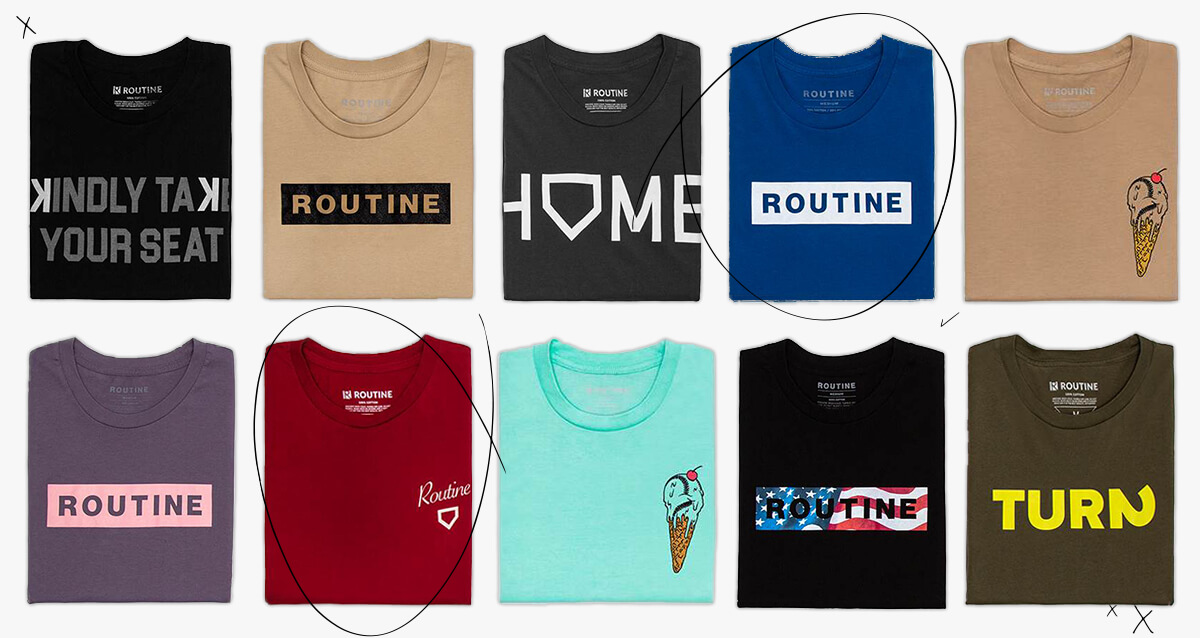 The Locker: Style & Save