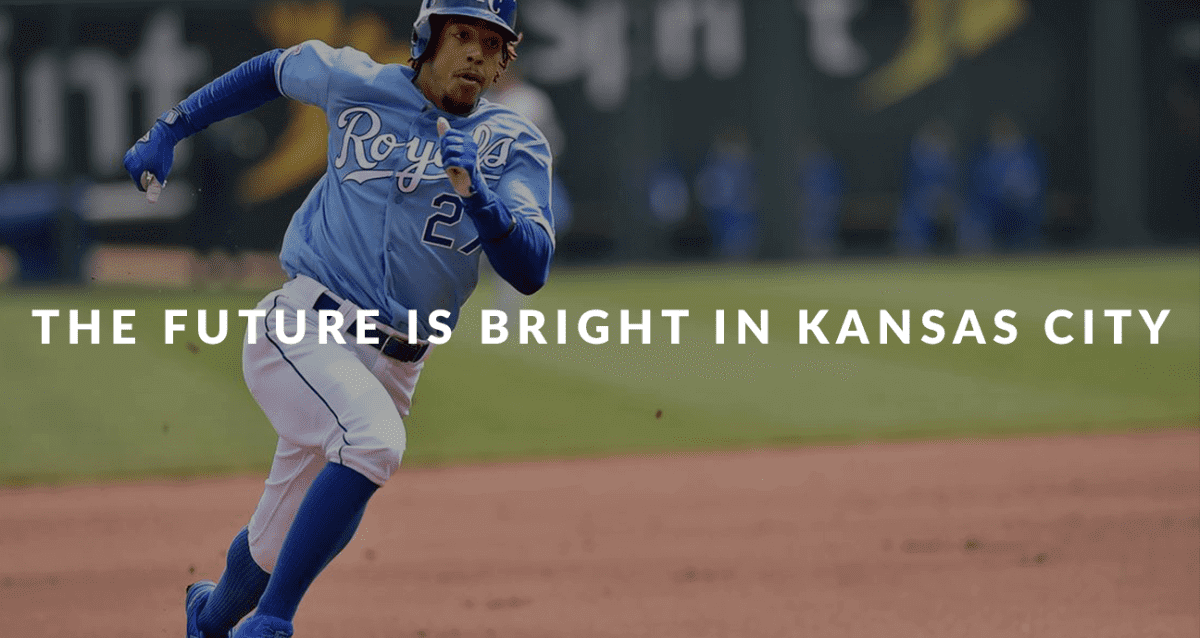 The Royals Have Something Special

The Kansas City Royals are, to say the least, not a very competitive ball club. For the second consecutive season, the Royals find themselves toward the bottom of the American League Central with a 30-61 record as we enter the second half of the major league season.

Unlike some of baseball's struggling teams, however, the Royals have some very interesting young pieces scattered throughout their organization.

Hunter Dozier, Nicky Lopez, Brady Singer, and several other young players makeup a core that the Royals will look to build on as they continue their rebuild. A trade including veteran second baseman Whit Merrifield could bring in more young talent as well. While they don't necessarily have one of baseball's elite farm systems, Kansas City is in a much better spot than they were just a few years ago.

One player, in particular, will be a major key for the Royals as they continue their quest to return back to baseball relevancy. Adalberto Mondesi, a 23-year-old middle infielder, is one of the more electric and talented young players in all of baseball. Mondesi made his major league debut in 2016 as a 20-year-old. Even though he was at the major league level, however, Mondesi did not get any consistent playing time. In his first two seasons, he only played in 72 games and was only given 188 at-bats.

His age-22 season was a breakout one for Mondesi, as he slashed .276/.306/.498 with a 2.8 WAR over a 75-game span. Despite not being up for a full-season, Mondesi was at the top of the team leaderboard in most offensive categories.

He's continued his success into the 2019 season. In 77 games thus far, the Los Angeles native is slashing .268/.298/.445 with 85 hits and a 2.1 WAR. His offensive numbers are a slight tick below what they were last season, but Mondesi has still been a solid offensive producer for Kansas City.

Like many other young players across the league, Mondesi has the tools necessary to be one of the game's brightest stars. His bat-to-ball skills are advanced for his age and he has a knack for making consistent contact with the baseball. This plays to his benefit because of the fact that Mondesi is one of the fastest players in all of baseball. As it stands right now, he leads the major leagues in stolen bases (28) and triples (9). Mondesi's elite speed makes him a game-changing type of talent, as he can easily swipe a bag anytime he's on base or take an extra base on a ball put into play.

Defensively, he's about as sure-handed as it gets. He can play both shortstop and second base, with the athleticism and the range to stick at shortstop in the long-term. While his arm is not as strong as you'd like it to be, Mondesi has feel for his glove and is an above-average defender in either middle infield spot.

While there's not much power in his swing at the moment, there's certainly a possibility that some power can come around as he continues to mature. Mondesi is a lean 6-foot-1 and if he can bulk up as he matures, it's possible he could hit 10-15 home runs every season. It might not be much, but for a player that is primarily known for his contact abilities, Mondesi could add this dimension of offense to his game. The most exciting thing about the Royals' young middle infielder has to be the fact that he still has so much room to mature. Some people tend to forget that Mondesi is still only 23 years old and has a few more seasons until he reaches his prime. He's still learning how to play baseball at the major league level and is succeeding off his raw talent right now.

Adalberto Mondesi is one of baseball's youngest stars despite not getting the same recognition as some of the other young stars in baseball. This could be largely in part that he plays for a small market team that is not competitive, but baseball should still make it a priority to market its younger stars. As he continues to develop, Adalberto Mondesi could truly develop into one of baseball's most electric players.