The History of the Baseball Hat

It’s second nature to grab a cap as you head to the ballgame, but have you ever wondered how baseball hats came into existence? We dove deep into the archives to find the true history of baseball and hats and how the two became synonymous.

The origin of baseball is still debated to this day. However, it is generally accepted that the game began sometime during the 1830s. Soon after, players realized that the sun was a major obstacle to overcome in this new game being played outdoors. Players experimented with different (often ridiculous) headgear throughout the 1840s. On April 24, 1849, the New York Knickerbockers took the field sporting the first team uniforms that included hats. The only issue was that these hats were made of straw! You know, the same straw material that was blown down by the Big Bad Wolf.

Naturally, a few years later the team switched over to hats made from merino wool. The much more durable and absorbent material allowed for more creativity in the overall construction. As a result, manufacturers developed a design similar to the one we are familiar with today. This new design unveiled the feature we now refer to as the ‘bill’ of a hat.

As demand began to mount there was a void that needed to be filled. In 1866, a company by the name of Peck & Snyder opened its doors as one of the first sporting goods stores in America. Flaunting a star sewn into the top of the hat itself, their patented line of “No. 1” baseball caps flew off the shelves. These new-style hats sported a much shorter bill than the ones we know now, but still offered eye protection from sunlight overhead. It wasn’t perfect but the foundation for baseball hats was in place.

Meanwhile, the Brooklyn Excelsiors (and rival of the Knickerbockers) began exploring different hat options before ultimately settling on the caps that we now refer to as “snapbacks.” They offered an extended bill and an adjustable sizing mechanism in the back to provide a customizable fit for each player. The Excelsiors eventually went on to become the Brooklyn Dodgers. 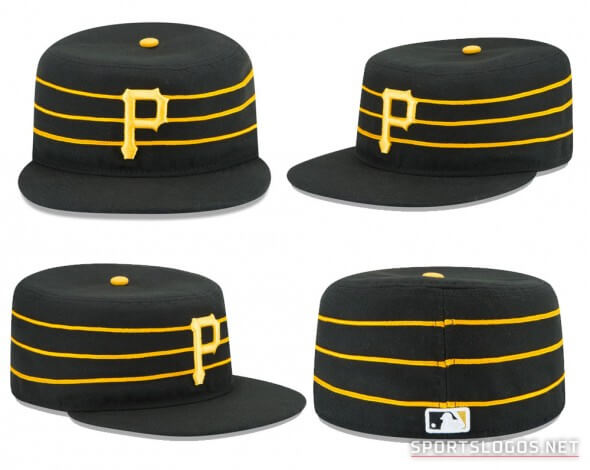 Once the 1890s rolled around, all teams had adopted some form of headwear to complete their uniforms. However, teams and manufacturers continued to tinker with the construction. As a result, teams like the Chicago Cubs incorporated the pillbox design. Sporting a 3-4 inch wool headband sewn together with a piece of flat wool on top and a short, stubby bill in the front, it’s no wonder these didn’t last the test of time. However, they made a resurgence with the Pittsburgh Pirates during the 1970s.

As a new century rolled in, Spalding broke into the hat game by launching their “stitched visors” in 1903. This made major waves as Spalding was already the leading baseball bat manufacturer in the world, producing over a million bats a year. Their hats joined in on the success and propelled the company further ahead as baseball’s leading brand.

In the Spring of 1905, the Detroit Tigers made headlines by becoming the first baseball club to showcase their team logo on their hats. The iconic Old English ‘D’ led the Tigers to a winning season (79-74) en route to a third-place finish in the American League. By the 1920s every MLB team had an official logo, with nearly each of them shown on each team’s caps.

Much of the same standard construction that we know today was in use by the 1940s. The most notable observation was that of the Rally Cap. First spotted during the 1945 World Series between the Tigers and Cubs, the rally cap made an inside-out appearance as a desperate act to incite more runs. 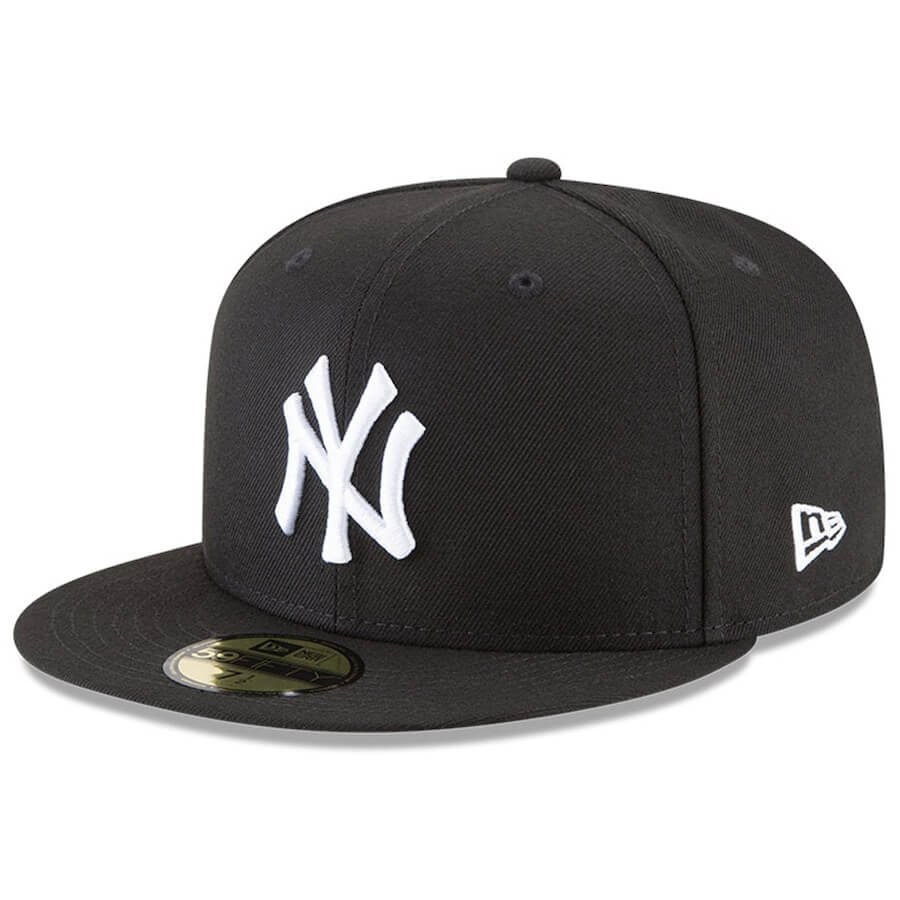 By the time we hit the 1950s the incorporation of screen printing began a meteoric rise in hats donning advertisements. Companies of all sizes began offering hats to the public as part of giveaways and promotions. This launched the initial spike in baseball hats being worn as part of an outfit or everyday look.

And that’s where we stand today. The baseball hat has evolved in so many ways. Just on Routine’s site alone, you can now find snapbacks, strapbacks, trucker hats, and fitted caps. It’s a fashion statement now, and after almost two centuries it’s now just another way that you all can ‘Keep it Routine.’ 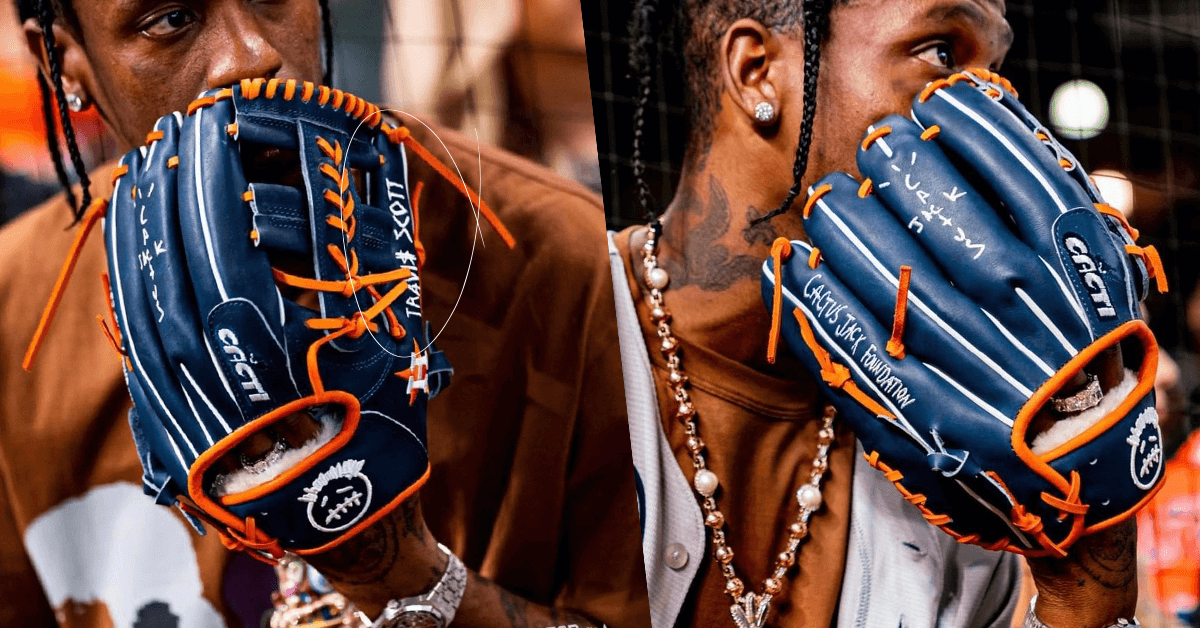