Very few players were able to make an impact on and off the field during their careers. One of those players was afro-latino legend, Roberto Clemente. Roberto was one of the most talented outfielders to play the game and was very humble while doing so. His tenure in the MLB was right when the civil rights movement started taking a presence. The Pittsburgh Pirates outfielder took great pride to pave the way for the future generations of baseball stars that were inspired by his accomplishments on the field and his role as a humanitarian. When he entered the MLB he was faced with adapting to life in the United States. He overcame the language barrier, social prejudice and discrimination. Roberto was able to make his presence shown by having a great love for the game and then reciprocating that love towards fellow human beings.

Many of the afro-latino stars since the early 1970’s from the countries of Puerto Rico, Dominican Republic, Venezuela, Cuba, Nicaragua, and Panama looked up to Roberto Clemente as their ultimate role model. They would do anything to wear #21 on their jersey in honor of him.

During Roberto’s last days on earth you could really see what he was really about. He spent his time organizing, collecting, and bringing humanitarian aid to Nicaragua after an earth-shattering earthquake. On December 31st, 1972 he boarded an airplane with relief aid on it’s way to Nicaragua from Puerto Rico and just shortly after takeoff the plane crashed into the Atlantic Ocean. His remains were never recovered.

Roberto Clemente’s legacy was built on social awareness and his fight for equal rights. It just so happened that he was one hell of a ball player as well. He came from humble beginnings, became a star in America’s pastime, and most importantly brought some of the world’s biggest issues into the spotlight. He was a true gentleman of honor, love, and compassion.

Roberto Clemente was a 12-time All-Star, 12-time Gold Glove winner, won 2 World Series Titles, and four-time batting champion who had exactly 3,000 hits in 18 seasons. He was inducted “first ballot” with 92.7% of the votes to the Baseball Hall of Fame in 1973, he also was the first Latino to be inducted to the hall of fame.

Thank you Roberto for being an inspiration to many of us. Your legacy will always be in our hearts. 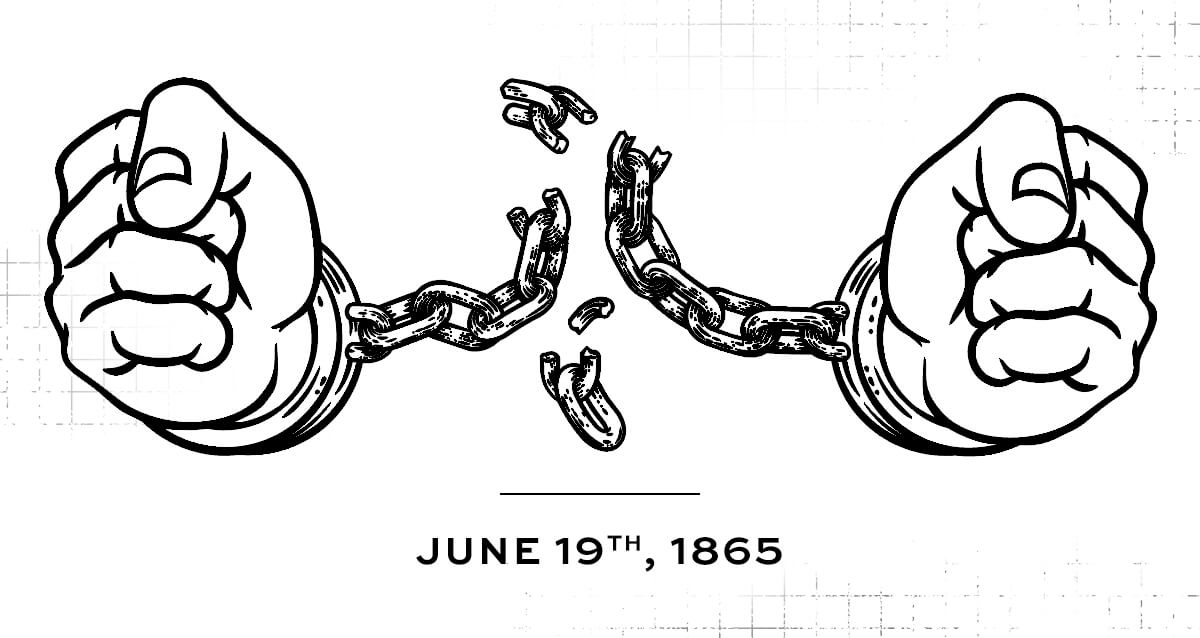