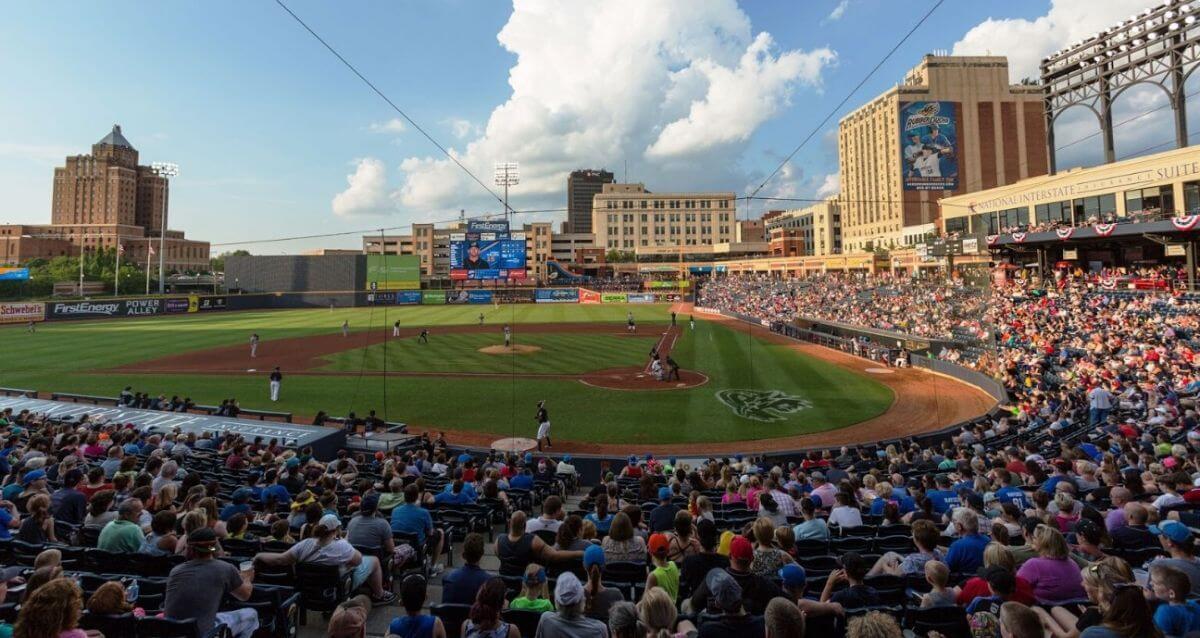 The Deconstruction Of Minor League Baseball

In recent weeks, there have been numerous reports surfacing of MLB Commissioner Rob Manfred's plan to reformat, restructure, and eliminate a large portion of Minor League Baseball teams. As it stands today, Minor League Baseball (MiLB) has 160 affiliated teams and the plan proposes to eliminate 42 of those teams. This proposal comes as a result of the expiration of the existing Professional Baseball Agreement (or PBA) between MLB and Minor League Baseball. The plan is being pitched by MLB as a way to improve minor league facilities and improve player wellness when in reality it is a cost-cutting measure, which will not only affect the owners of these minor league franchises, many of whom have invested their life and money into these teams, but the young players and passionate fans in these communities. 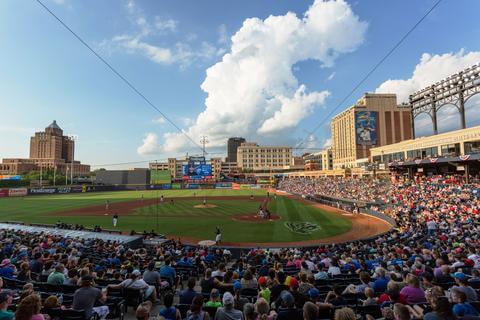 The elimination of teams is especially difficult on the up-and-coming players who could be cut from these teams, effectively destroying their lifelong dreams of playing Major League Baseball. Speaking of dreams, MLB suggested that these franchises join what will be called the "Dream League, which will be roughly equivalent to independent baseball. Don't get me wrong, there is nothing wrong with independent league baseball, I have frequented many Frontier League games in the past and they are an amazing experience, with very good baseball. However, the players that are no longer playing for a minor league team that is affiliated with an MLB franchise will see a precipitous drop in their chances to make it to the bigs. This Dream League is more of a pipe dream than an actual opportunity.

On top of the MiLB cuts, the new proposal also lowers the number of rounds in the MLB draft to twenty, half of the current draft. This is another elimination of opportunity for young players. While infrequent, there are numerous stories of low-round draftees, who overcame the odds to make it to the show. Just think, John Smoltz would never have even been considered if this reduced draft was in place, as he was a 22nd round pick. He is just one example of a Hall of Fame career that we would never have gotten to see with this reduced draft.

The largest problem with these drastic changes and eliminations, in my opinion, is the blatant disregard for the communities in which these minor league franchises call home. Some of the proposed cuts are in the Pioneer League, which is located mostly in Montana, Idaho and Wyoming. These teams are the only opportunity for young fans that live in this part of the country to see professional baseball, without their family taking them on extremely long trips to Seattle or Colorado. In urban communities, the elimination of teams creates a similar problem. Minor League Baseball is affordable, family-centered entertainment. Many families cannot afford the price of tickets, and food, at an MLB game. A local minor league team presents an opportunity for young fans to fall in love with the game, and see the next star rising to the big leagues. This action against these local teams directly contradicts MLBs massive campaign, Play Ball, which advocates for the expansion of our beautiful game by attempting to recruit new, younger fans to baseball. I fell in love with the game, AT THE BALLPARK, with my family and friends. Seeing young fans being robbed of that opportunity is truly disappointing.

Ultimately, this reformat will not only affect the owners and the young MiLB players but will have a large impact on the communities in which these franchises thrive. This will ostracize and scorn many baseball fans, and in the process potentially lose older and younger fans alike. That is in addition to the long-term repercussions of taking away the ability for a kid to fall in love with the game at a young age, and potentially turning them in the direction of a different sport. All I can picture is a 7-year old kid, who would have been the next young star, being robbed of the sights and sounds of the ballpark, and never picking up a baseball as a result.