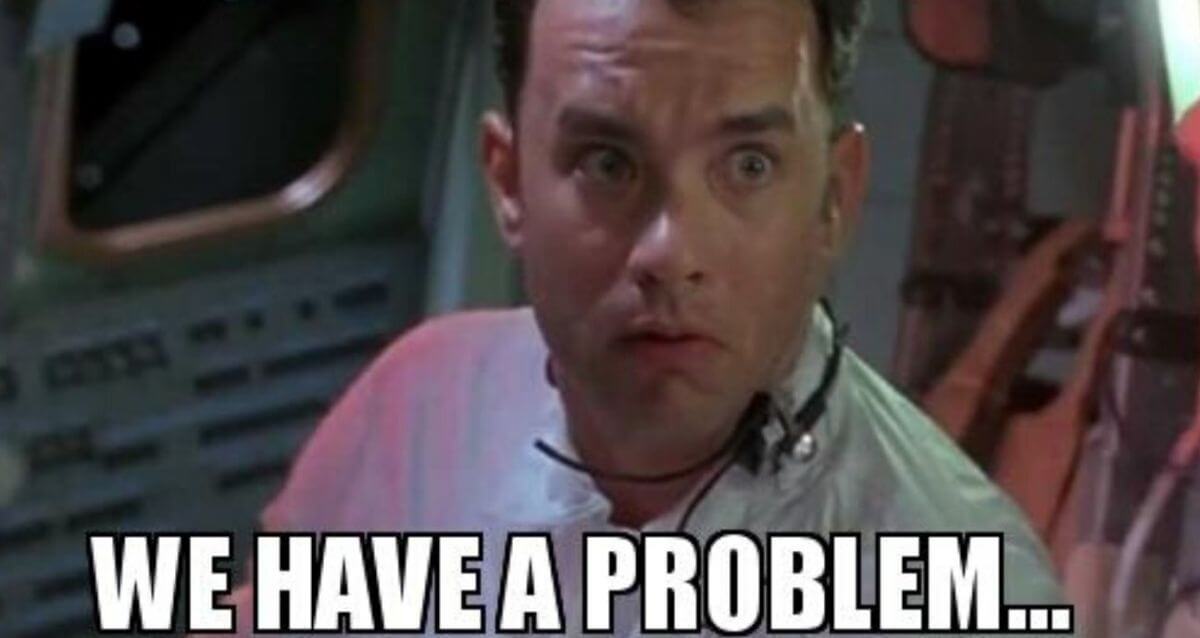 Houston we might have a problem. The age-old line in the sand that has existed in baseball since the dawn of the sport may have been crossed on this one.

Sign stealing has existed in baseball forever. Frowned upon by some 'but not illegal depending on how it's done. It's the reason why you see a catcher flash 4 or 5 signs with a runner on second. It's the reason a third base coach will have a different indicator each game to tell you whether a sign is on or off 'maybe it's touching the tip of his/her nose, tugging their ear, or swiping their arm prior to flashing some other signs. If you're really lucky, you might find a pitcher 'tipping' signs 'such as shortening a stride during delivery or clearly adjusting the ball in their mitt prior to throwing; indicating a certain pitch is coming. Signs can be stolen by opposing teams and most times it can be chalked up to sloppiness on the defendants part.

One thing that can be agreed upon is that the use of off-field mediums ARE a problem, Houston. In this case, the Astros were allegedly stealing signs via live television feeds during home games. After seeing what sign was given by the catcher, they would then bang on the bench, garbage can, or water cooler in the dugout letting the hitter know an off-speed pitch was coming. Not cool.

We'll see what comes of it. Personally, I think the internet will have its fun with it and you should see it go away. No World Series Championships, Pennant Victories, or MVP Awards will be vacated - though you could make the case that they probably should be. All you have to do is take a look at the steroid area 'an era full of cheaters. Some of those cheaters may have a hard time making the HOF, sure, but a lot of fans are starting to come around on them (Clemens, Bonds) and one has even made a nice little home on ESPN Sunday Night Baseball as a broadcaster (A-Rod).

Here are some of our favorite memes that came from the situation!

Astros players in the dugout: pic.twitter.com/jQ0knXHTmI

Astros dugout when a change-up is coming pic.twitter.com/aj1csNTE62

The Astros dugout when the catcher gives the changeup sign pic.twitter.com/EAYL4yj8Kf

The Astros when they see other teams hit the baseball without cheating pic.twitter.com/hkyZ4FSQQE