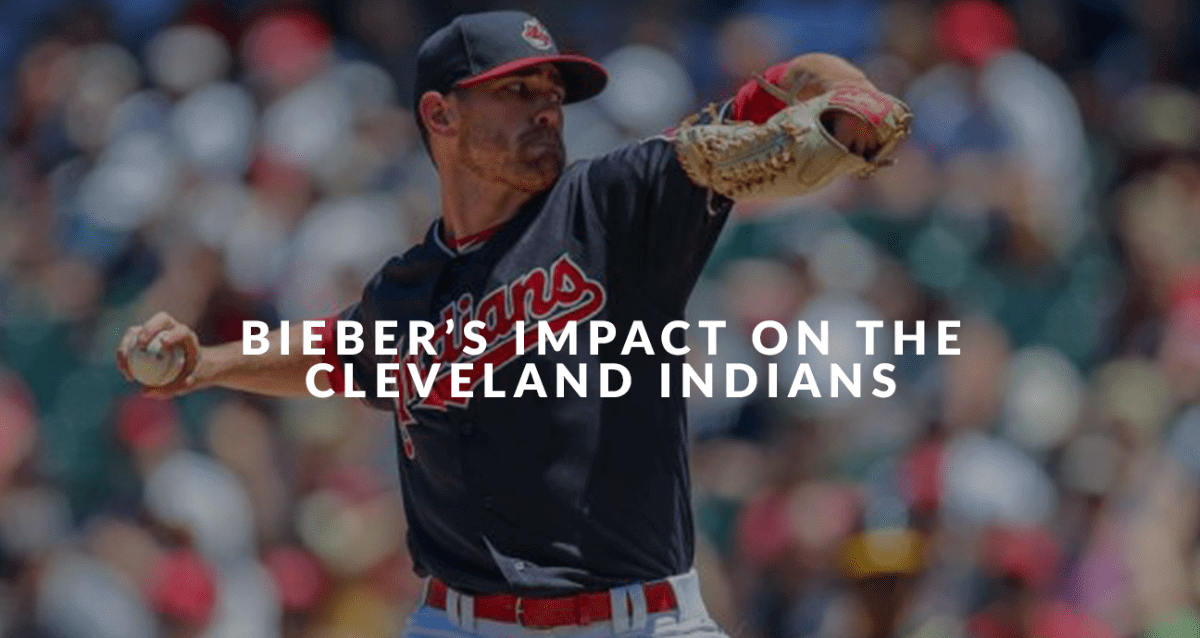 The Cleveland Indians entered the 2019 season with one of, if not the, best rotations in all of baseball. Four of the team's five starters struck out more than 200 batters in 2018 and even with a below-average lineup on paper, the Indians were ready to ride their vaunted rotation to a fourth straight division title.

That sliver of hope did not last very long. Mike Clevinger, coming off a breakout season in 2018, went down early on in the season with a back injury. Presumed ace Corey Kluber joined him just a few weeks later, after a baseball struck him and broke his left arm. Carlos Carrasco went to the shelf as well with an illness that would later be classified as Leukemia.

A rotation that was once classified as one of the game's best was starting to look average at best. Pair that with a slumping Jose Ramirez and one of baseball's worst offensive outfields, and the Indians found themselves way behind the Minnesota Twins for the American League Central's crown.

As the second half of the Major League season begins on Friday, the Indians currently sit as the second wild-card and only five games back of the Twins. A team that was almost a guaranteed seller at the trade deadline has finally brought themselves back into playoff contention.

Carlos Santana and Francisco Lindor have carried this team offensively, with outfielder Oscar Mercardo turning in a strong rookie campaign. The bullpen, especially Brad Hand, has been fairly strong all season long. Outside of that, however, it's almost a miracle that Cleveland is currently in a playoff spot with the pieces they have on their roster. Enter Shane Bieber. A 24-year-old former top prospect in the Indians organization that is breaking out before our eyes in 2019. Fresh off his All-Star MVP award just a few days ago, Bieber has played a major role in catapulting the Indians back to what they're accustomed to.

Bieber made his professional debut in 2018, where he put up rather average numbers as the fifth man in a fairly solid pitching staff. He was the lone member of that 2018 rotation to not strike out 200+ batters, but if you extrapolate his numbers over a full season, he would have struck out 197.

He's taken quite the stride in 2019. Bieber's velocity is up, as his fastball is now primarily sitting somewhere between 95-96 mph. He's always had good movement on his pitches, but the increase in velocity has made him a strikeout machine. Bieber has struck out more batters this season (141) than last year (118) in two less innings with an entire second half to go. The Indians truly needed him to take this gigantic leap forward. With injuries decemating their rotation and Trevor Bauer underperforming, Bieber has suddenly become the only reliable pitcher they can trot out every five days. His ascension into the ranks as one of the best young pitchers in all of baseball has been the key to the Cleveland Indians finding themselves back into playoff contention.