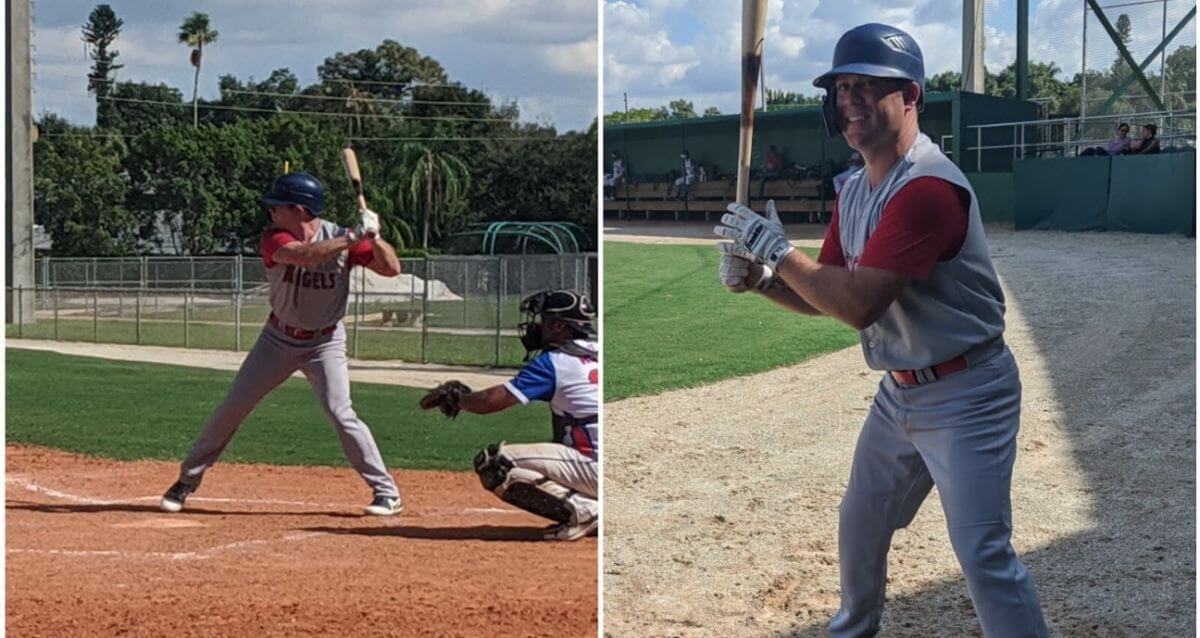 One Last Day In The Sun

I recently had the fortune to play in a baseball tournament in Fort Myers, FL. It was a spectacular experience, with my age division lasting a week. The tournament itself lasts over a month, with age divisions spanning all the way up to 70 years and older. The games are played on the spring training facilities of the Twins and the Red Sox, including their stadiums, CenturyLink Hammond Stadium and JetBlue Fenway South, as well as the historic Terry Park, where baseball legends have played for nearly a century. The baseball was highly competitive in my division, with players having played in college, the minor leagues and a good handful of ex-MLB players. Regardless of the outcome (without bragging, I am quite proud of how well I played) it was something that I will never forget. 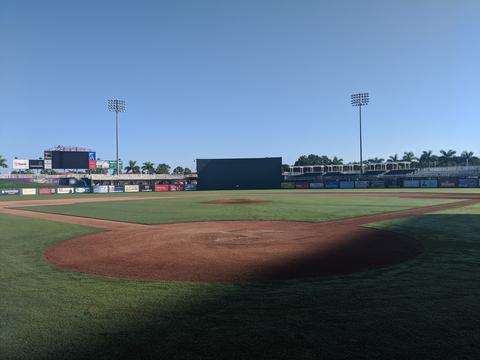 Ultimately, one part of it really stuck with me. Before a game, while walking in the outfield of Hammond Stadium, it hit me like the crack of the bat, how incredible this game is. Hundreds of men from all over the country, and all walks of life, travel to Florida to be kids again, for one week. They get to feel like big leaguers, playing in baseball cathedrals, on perfect grass, basking in the Florida sun and trying desperately to forget about the oncoming winter. The amount of joy and honest competition was truly breathtaking. Standing in the outfield grass, watching guys warm up, I recalled a conversation I had two days earlier, while checking in at the main complex. I had the immense pleasure of talking with a gentleman who has been playing in this tournament for 30 years, and who now at 72 years old, says that baseball is what has kept him young. He went on to say that this will be his last year playing in this tournament. He told me to hold onto these moments as tightly as I can because, one day our playing days will be over, and that time will get us all, eventually. The love of baseball in this man's heart was something to behold, and speaks to how special this game is. 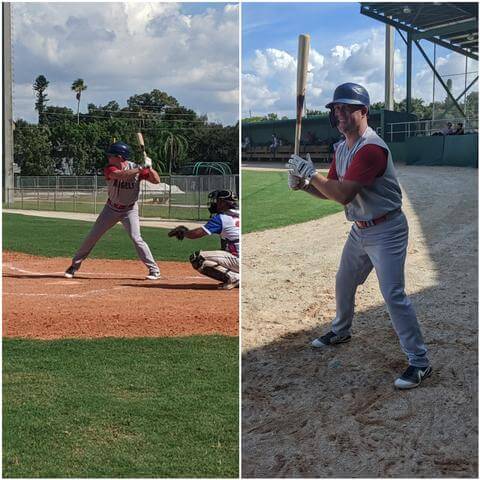 Jim Bouton once said, "You spend a good piece of your life gripping a baseball and in the end it turns out that it was the other way around." This statement could not have a stronger reflection than in these men that, even at 70+ years old, still have an undying love of baseball. This game transcends gender, race, age, and every other thing that threatens to divide us. Baseball brings us together. There was no word to describe it, but beautiful.