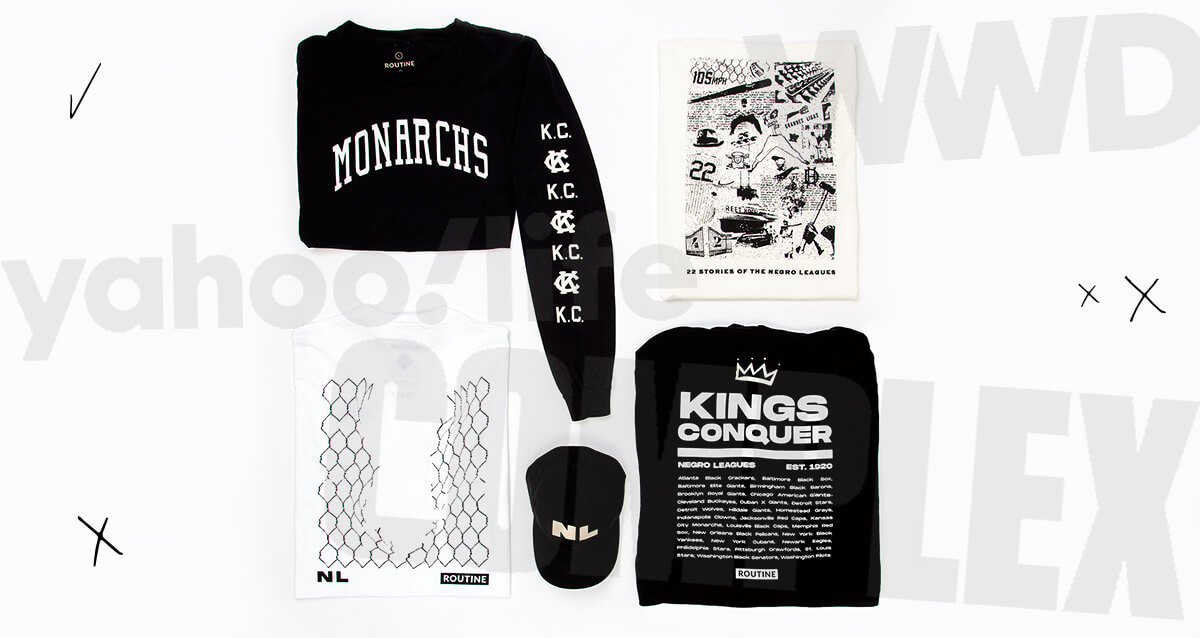 In the first Volume of our new storytelling series, STORIED, we partnered with the Negro Leagues Baseball Museum to tell 22 Stories of the Negro Leagues. This project was some of the most rewarding and impactful work we have done as a brand and we couldn’t be more proud of the response. Bob Kendrick, president of the NLBM, used the platform to educate the world about the heroes of the NLBM and while we originally thought the stories would remain digital, we then decided to turn them into clothing that people would be proud to wear.

That’s where the idea for the NLBM x Routine collection came into play. Our design team drew inspiration from Mr. Kendrick’s stories and then brought them to life, creating clothing that not only supported an important cause but also looked great. Pretty quickly, the fashion industry took notice.

WWD and Yahoo Sports also picked up the story with articles explaining the deeper meaning behind the designs.

“Now Routine, a streetwear brand with a baseball-inspired aesthetic, has teamed with the Negro Leagues Baseball Museum in Kansas City, Mo., for a capsule collection. The six-piece capsule of hoodies, T-shirts, beanies and baseball caps is intended to educate and honor the impact of the league on baseball and the Civil Rights Movement.

Called the NL x Routine, the capsule pays homage to the teams, including the museum’s hometown club the Kansas City Monarchs. Since being forced to close during the pandemic, the privately funded NLBM has been hosting broadcasts on YouTube, Spotify and Pro Athlete, parent company of Routine, entitled “Storied: 22 Stories of the Negro Leagues,” an overview of the challenges and triumphs the leagues faced as retold by Bob Kendrick. The broadcast also honors Buck O’Neil, founder of the museum and manager of the Kansas City Monarchs, whose jersey number was 22.”

Routine is committed to honoring the stories and people who have disrupted the written (and unwritten) rules of life and sport. Trailblazers inspire us on a daily basis and we’ll continue to do our best to pay our respect. The NLBM X Routine collection is now available for purchase! 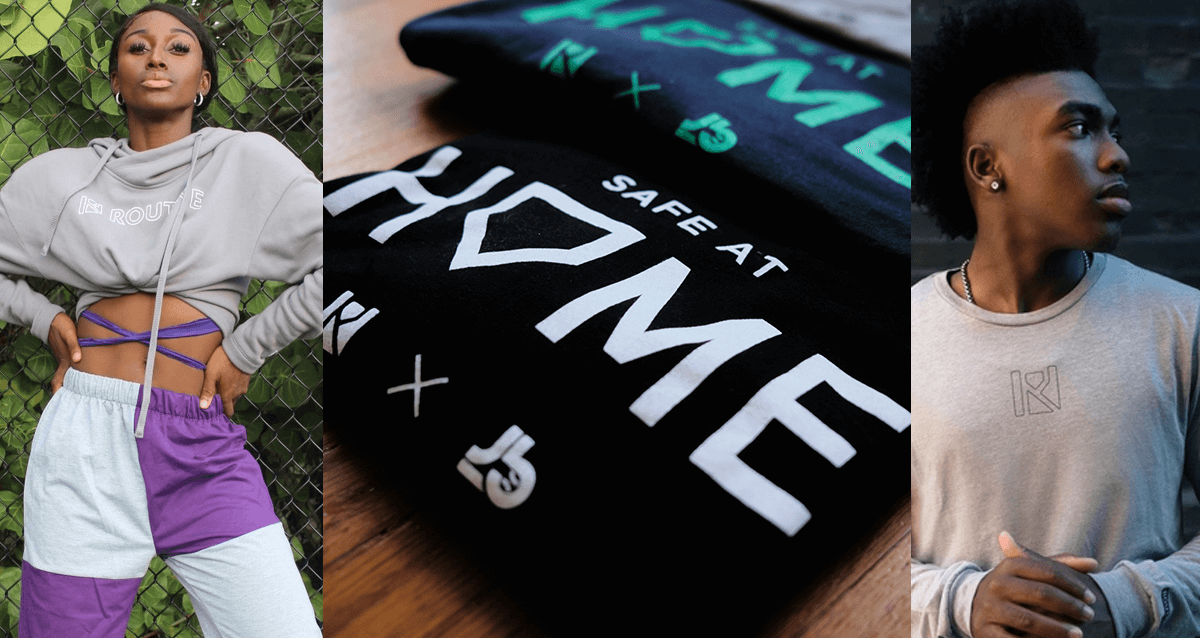 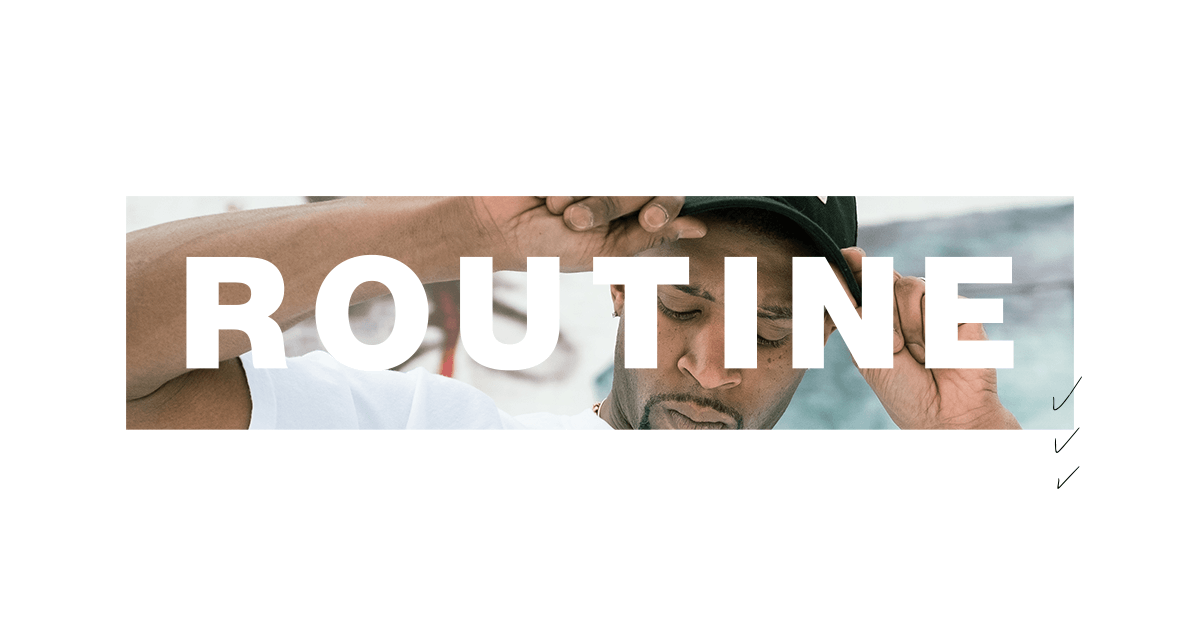