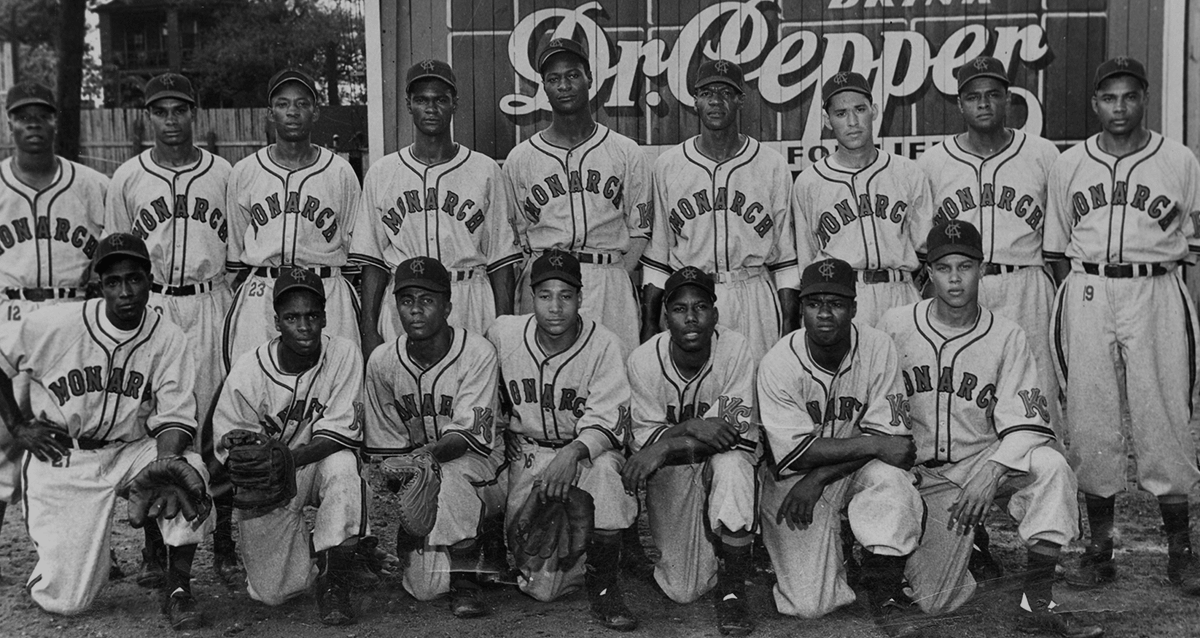 On Wednesday, commissioner Rob Manfred announced that the MLB has officially elevated the Negro Leagues to Major League status. Manfred then went so far as to say that this was a move to "correct a longtime oversight in the game's history."

" This long-overdue recognition is the product of evaluation throughout this year, which included consideration of: discussions with the National Baseball Hall of Fame and Museum and other baseball entities; the previous and ongoing studies of baseball authors and researchers; the 2006 study by the National Baseball Hall of Fame (the Negro League Researchers and Authors Group); and an overall historical record that has expanded in recent years. In particular, MLB commends the work of Gary Ashwill, Scott Simkus, Mike Lynch, and Kevin Johnson, who drove the construction of the Seamheads Negro Leagues Database, and Larry Lester, whose decades-long research underlies and adds to their work. MLB credits all of the baseball research community for discovering additional facts, statistics, and context that exceed the criteria used by the Special Committee on Baseball Records in 1969 to identify six 'Major Leagues' since 1876. It is MLB's view that the Committee's 1969 omission of the Negro Leagues from consideration was clearly an error that demands today's designation. "

What does elevating to 'Major League Status' mean?

Based on Wednesday's announcement, the stats and records from around 3,400 former Negro Leagues players (1920 - 1948) will be recognized by the MLB as official pieces of baseball history. Names such as Josh Gibson, Buck O'Neil, Martin Dihigo, Oscar Charleston, Cool Papa Bell, and so many more are now officially recognized as major league baseball players. 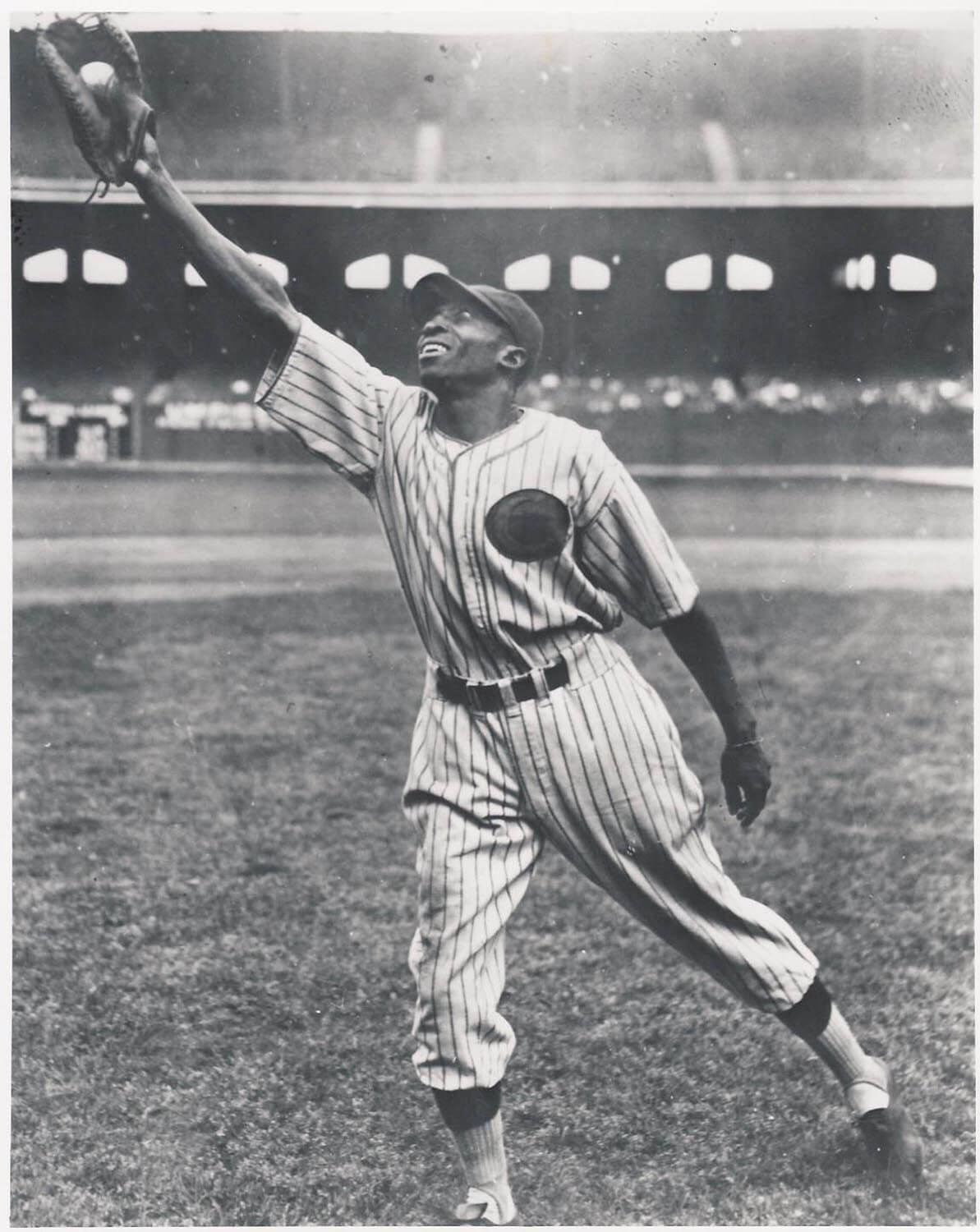 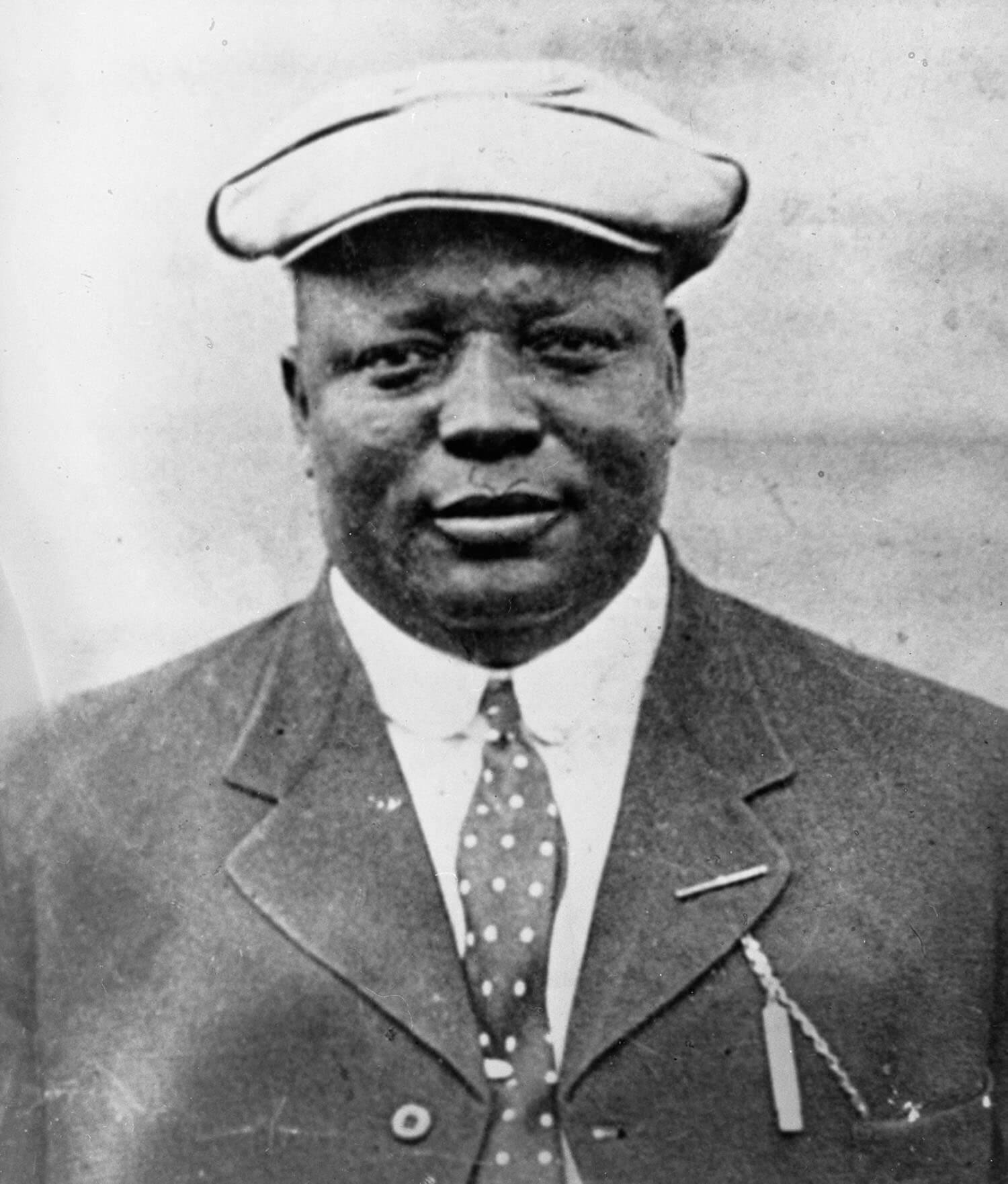 Back on February 13, 1920, Rube Foster and a cohort of fellow owners launched the Negro Leagues. For the better part of the next three decades, black and Latino players were able to showcase their abilities professionally. By 1947, five players (Jackie Robinson, Larry Doby, Hank Thompson, Willard Brown, and Dan Bankhead) broke through MLB's color barrier. 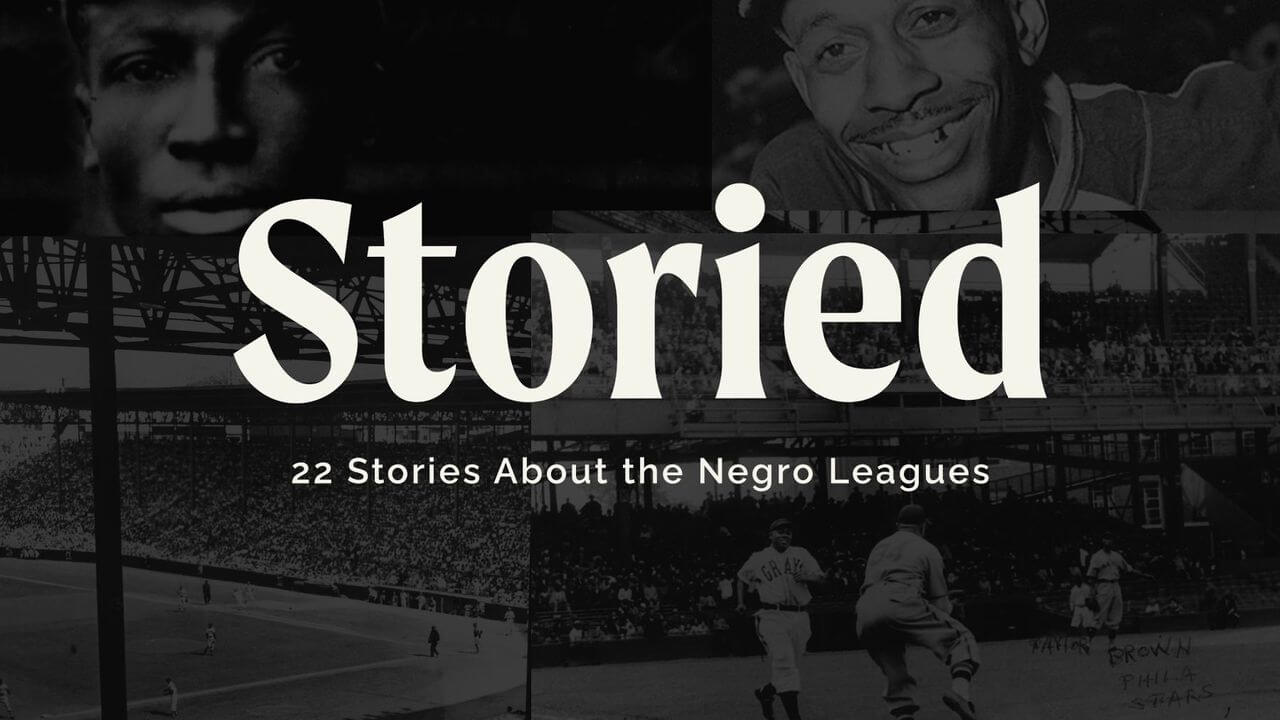 STORIED: Education on the Negro Leagues

Thank you to Bob Kendrick (@NLBMPrez) and all of the NLBM staff for making today a reality!