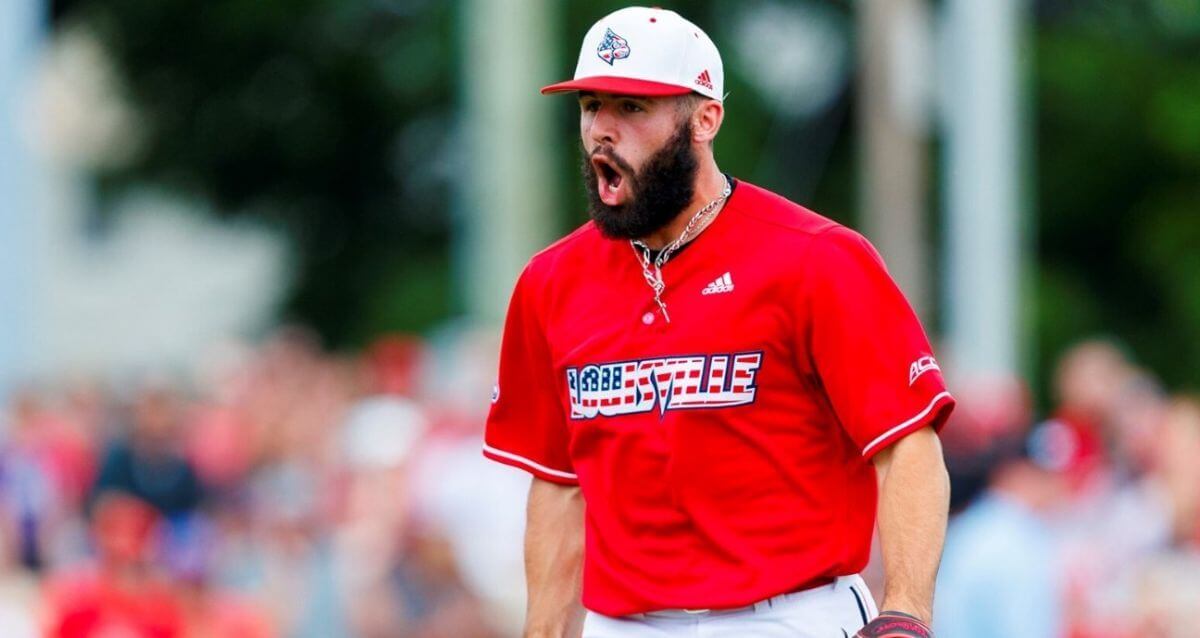 On October 29th 2019, the NCAA governing board unanimously voted for college athletes to be compensated for their names, images and likeness. Despite formerly having strict rule on this topic and stopping players from earnings resulting from their college careers, this is a positive change for all college sports. This comes after the topic has gained much more star like attention from athletes such as LeBron James and Tim Tebow to name a few.

Now that athletes will be compensated during their time in college, it causes great discussion on what changes are going to happen for not only the players, but the sport as a whole. The NCAA made it well known that not only should these athletes be treated the same as non-athlete students, but that they shouldn't be treated as employees to their universities and with still a clear separation between college and professional opportunities.

But what does it mean for the future of college sports, or even professional sports? Former Northern State University baseball player, Q Davis, brought up how it could change the way that athletes play the game throughout the season. "Look how players in the NBA for example, play during the regular season, and how the level of intensity only goes up come either during or right before playoffs. You don't see that as often in college". With the pay being significantly different from college to professional sports, could this also change the way athletes perform during the season now that they are getting paid?

Regardless of any negative that could come from this, there are so many positives as this is a huge step for college athletes. And the big question everybody is asking; does this also mean we could see the return of NCAA video games? The last release being back in 2013 for the upcoming years Football game due to the NCAA not renewing its contract with EA because of a legal issue with the usage of players likeness. Could we possibly get another legit baseball game outside of MLB The Show?