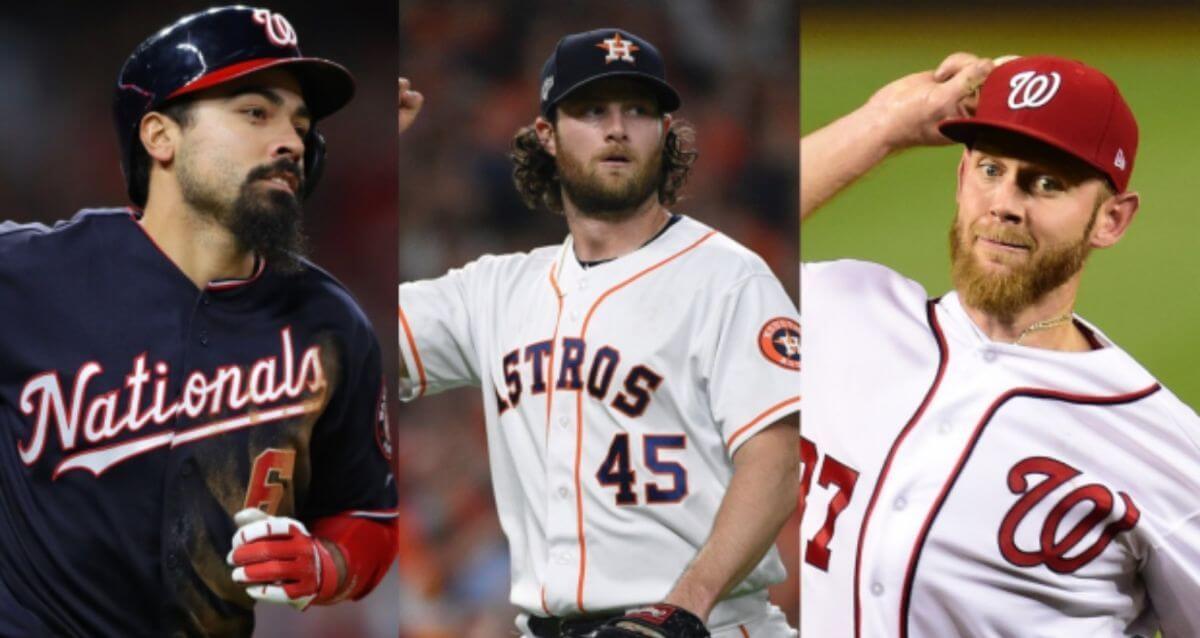 It's that time of year 'when expiring contracts are shredded and new ones are freshly minted with MULTIPLE digits in the new salary. This years' names who will likely see an increase in their bottom line include Gerrit Cole, Anthony Rendon and World Series MVP, Stephen Strasburg. 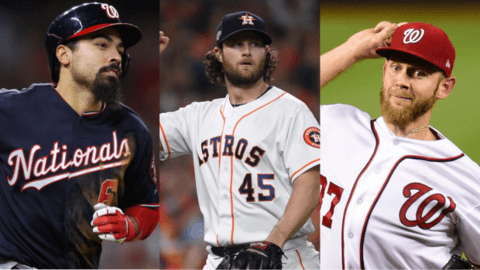 Let's be honest 'the contracts that these players are about to receive will include enough money to buy a small country. Heck, maybe enough to bail this country out of debt. But there's one argument that's consistent during every free agency period 'are players really worth the money they get? And the answer is"¦no one really knows.

Critics may say last year's biggest signing (it's Bryce Harper in case you were living on the moon last year) did not meet expectations in his first year with his new team. You could say this criticism is based purely on the fact his new team did not make the playoffs, while his old team won the World Series. If you look at the numbers - he hit .260 with 35 HRs in 2019 with Philly, and .249 with 34 HRs in 2018 'his final year with Washington. Those are fairly similar numbers 'and if my math is correct, they were better in Philly. Hard to call this year a bust when those numbers from 2018 led right into one of the biggest free agent signings in MLB history.

In a sport where everyone is concerned with on field numbers 'which they should be 'there's some other things that should be considered. In Philly's case 'total attendance increased to 2,727,421 in 2019 up from 2,158,124 in 2018. I don't have confirmed numbers but that's a lot more in hot dog and beer sales. Is the signing still considered a bust? It's easy to look at Bryce and say wow, what a let down because his new team missed the playoffs and his old team won the World Series. Is it possible his new team maybe just had a little extra motivation because they didn't win the proverbial girl?

Point being"¦no one can really say if contracts are worth it or not. It's more of a long term analysis when it comes to contracts as opposed to short term 'so it's best to be patient when deeming somebody 'overpaid.'