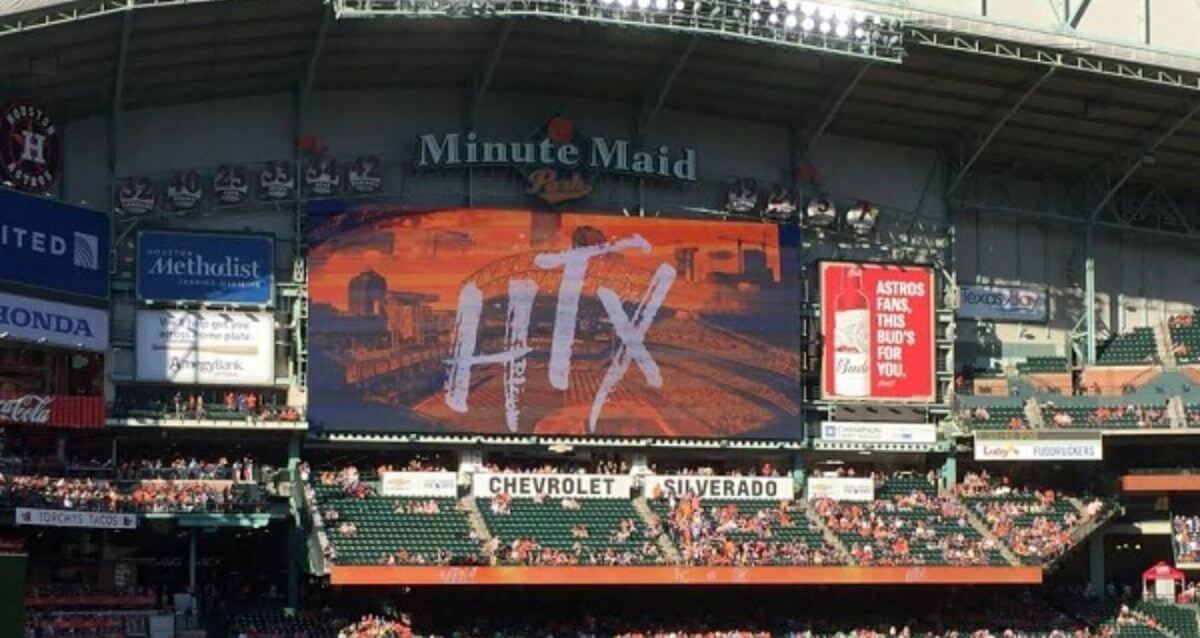 Wednesday night was one of the most historical nights in World Series history. Not only did the Washington Nationals win their first title in franchise history, but they did it with no wins on their home field. Yes, you read that right. There were no home wins the entire series between the Astros and the Nationals. A series like this is exciting to watch. Helps us baseball fans who aren't fans of these teams specifically, root for the underdog. Or even in this case, the away team. Sounds weird though, right? Well, if you didn't follow closely, it was weird. All season teams focused on winning, and buffing up their record to make sure they get at least one home game in the postseason. Teams strategize in games, solely focused on winning those last two games to make sure they play in front of their home faithful. But why, we ask? If this World Series taught us anything, it's that home field advantage doesn't matter anymore. Sure, it's a boost in adrenaline hearing your fans cheer for you, but does that really make the visiting team bow down? Are the fans screaming at the away team, really an unexpected twist to the road life?

The hostile crowds during the playoffs for a road team, yes I agree, can be very mentally distracting. The Nationals and even the Astros, proved that as long as you play a good game of baseball, and believe you have a chance to win every game, it doesn't matter if you even play on Mars. The game is played for a reason. If we assumed that the home team was going to win solely on the fact that they have "home field advantage", then why don't we just have everyone go 81-81?

If there was ever proof that teams don't need to focus on getting home field advantage, it's the Houston Astros. The Astros spent the 2019 regular season aiming for the best record in the American League and did indeed, gain home field advantage for the playoffs. I'm sure it helped them get to the World Series, or maybe they are just a really good baseball team, so the odds of them winning a series against others are good in general. What we saw in the first few days of the World Series was that home field advantage, went straight out the window. Former MLB front office executive David Samson said it himself on his podcast, "Nothing Personal with David Samson". He stated: "They spent all season trying to get home field advantage. Houston had it, best home record. This is a cakewalk, second World Series in three years and favored two and a half to one. Wouldn't you know it? You have to play the games."

Now stating all of this, and looking into all of this I came up with a hypothetical situation. What if the MLB took leads onto what the NFL does in terms of Championships. Instead of playing at others fields, what if it was voted on to play at a neutral site. I can already hear you yelling at me through the computer or your phone, but hear me out. I know this is the only time it happened that both teams didn't win at home, but it is not the only time a World Series has been won by the away team. So based on that fact solely, no one needs to be home for the World Series, right?

What if there was a vote on a stadium to host the 2020 World Series? Not only am I looking at this as a solution to neutralize "home field advantage", but financially, it could benefit the MLB even more. If you think about it, we don't even know where the World Series is going until the final two teams are in. As for the NFL, we know where the Super Bowl is going to be over a year in advance. But why does that matter you ask? One Word: Revenue. If cities bid or voted on a neutral location for the World Series, the city and the MLB could prepare for it easier and therefore profit from it at the same time. It becomes more of a Nation-wide event, like the Super Bowl. Now I am not saying it's not watched Nationally, but if you're in Chicago, and your city is chosen to host the 2020 World Series, you wouldn't try and go? And if not, I know for a fact you would enjoy the bars and festivities that would be going on around Chicago for it.