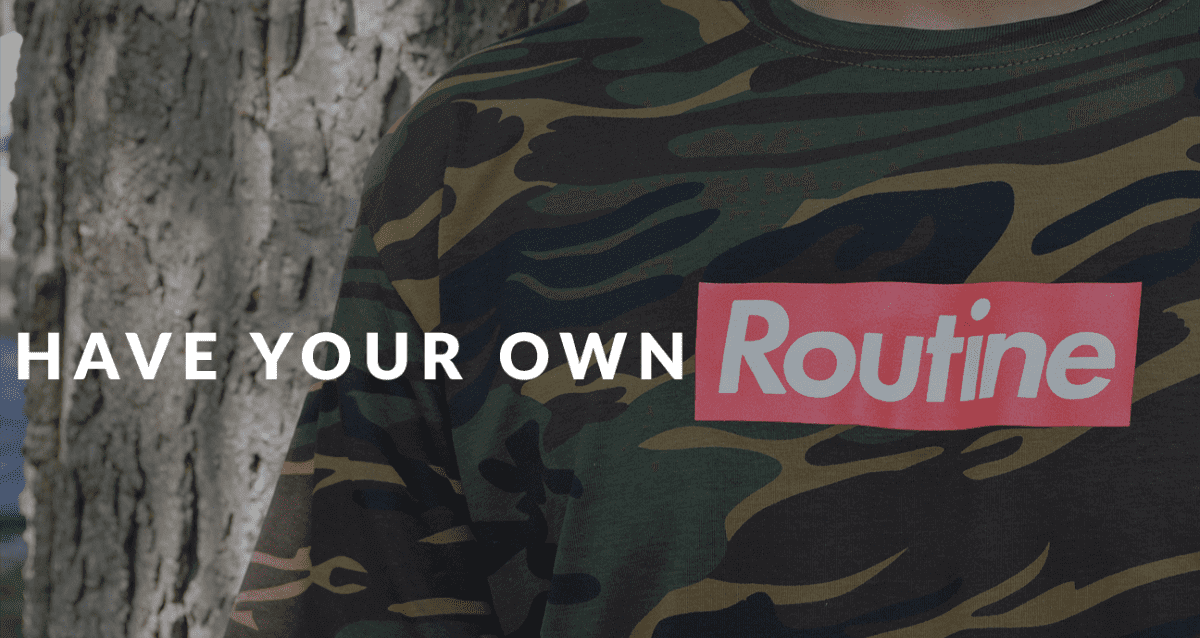 Have Your Own Routine

Have Your Own Routine

Human beings, as a whole, are creatures of habit. We all have our routines that get us through the day, whether we are at work or school, or just a day around the house. We wake up, drink coffee, check Twitter, Instagram, etc. Where ballplayers differ, is we take those routines to the extreme. Baseball is a game so deeply rooted in failure that we grasp at anything we can that we believe can lead us to success. These little things that lead to success, then pave the way to superstition. For example, I still listen to the same playlist in a specific order on the way to my games. This originally started when I was in high school, and continued throughout college. I burnt a CD with a collection of songs I liked and, while driving to a game during my junior year, skipped around in a random order. That game I went 4-4 with two doubles, a homerun, and also pitched 6 scoreless innings. That success bred a new game day routine that I still adhere to every game day, but now it's a playlist on Spotify, rather than a scratched up burnt CD. (Side note for those too young to know what a burnt CD is. We used to have to mix up our favorite songs on cassette tapes, and then later on CDs after downloading the songs on a computer, generally illegally. Google - Napster.)

Superstition is a strange concept. We, as creatures of habit, truly believe that maintaining a consistent routine, no matter how ridiculous, will lead to further success. Marcell Ozuna, of the St Louis Cardinals, taps his toes with his bat and then taps his helmet a specific number of times, on his walk up to every at bat. That isn't a random succession of movements, it probably came from a string of success during a time when he started that routine. Growing up I watched Nomar Garciaparra adjust his batting glove straps a specific number of times, over and over, after every pitch, during every at bat. The commissioner of baseball would lose his mind over pace of play, if Nomar played today. It worked for him, in a ridiculous way and with no scientific justification to back it up, he did it every time and it was successful.

We all have our quirks, our twitches, and our songs. Whatever it is, from tapping your toes to taking a specific number of swings in the on-deck circle, find what works for you. Baseball is a damn hard game, and if your quirks work, then they aren't crazy. Own that routine and breed your own success from it. Oh, and don't forget to go up taking "Daddy Hacks."