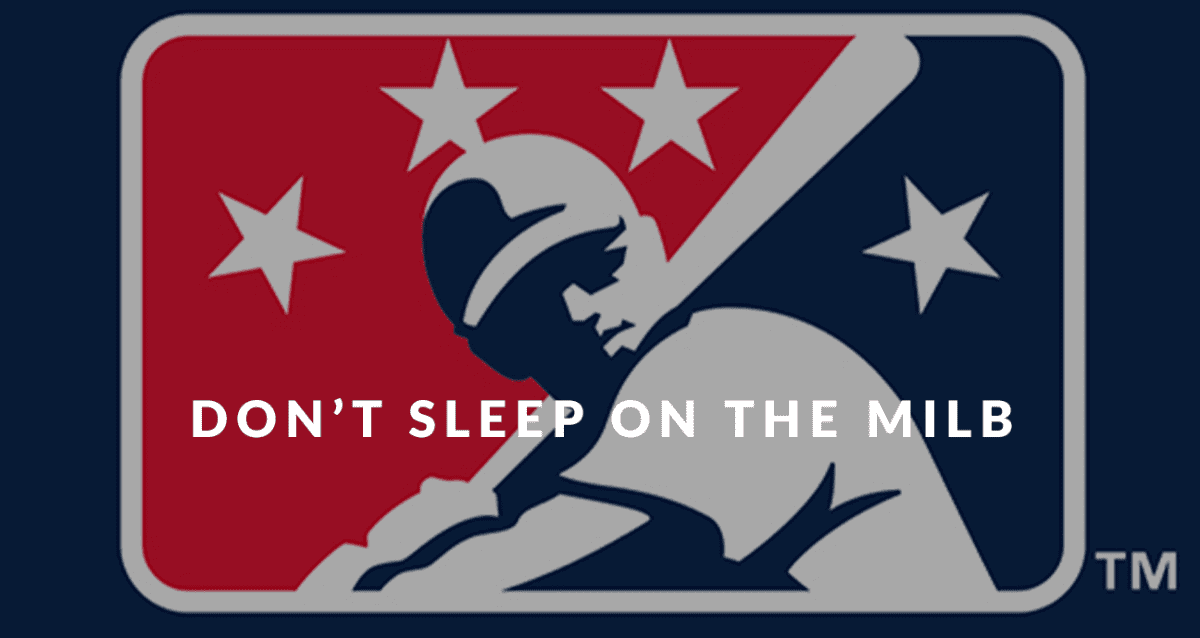 Don't Sleep On The MILB

Whether you're a die-hard fanatic or just an average fan; there is one thing that you usually look forward to at certain parts of the year, your biggest prospects getting called up to the show. You see these guys grind it out in the minors for years and they finally get to make their much anticipated debuts. What they go through in the minors is not easy but it can also be a lot of fun, besides playing baseball everyday.

What I mean is that Minor League baseball games are quite an event to attend, whether you're by yourself or with the family. The marketers and front office of these teams have to do everything they can to make sure they can get people to attend these games and stay interested in the team. They have crazy event nights such as The Office Night or Star Wars Night, where they even get members of the show/movie to be a special guest and throw out the first pitch and sign some autographs. 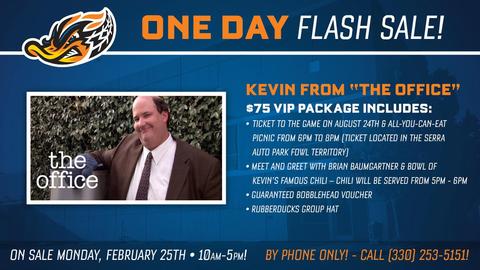 Brian Baumgartner (Kevin from The Office) has traveled to several MILB ballparks over the years for these special ticket packages.

Not only do they get several celebrities to come and pay a visit to their stadiums for these fun nights but they do a great job of opening up their stadium to people who may not even be fans of baseball, or that team. They could sell tickets to just those who love 'The Office' and are willing to invest in these packages simply for the fact that they want to meet Kevin and take a picture with him. Teams from all over get celebrities from hit TV shows such as The Office, Seinfeld, and Parks & Rec and market them to the public.

Minor league teams will never be as popular as the majors, but what they can do is use every opportunity to sell gear and keep fans engaged with fun uniforms and hats. Several teams over the last few years have rebranded, which means they get to sell new hats, uniforms, shirts, hoodies, as well as selling the existing stock as "retro" items and just continue to bring in cash for their team. Check out some of the names of the teams who have rebranded over the last few years:

Those are just a few of the countless teams that have rebranded permanently in order to keep fans engaged and feel like a part of the team. The Trash Pandas for instance are a new team joining the Angels farm system got the people of Madison, Alabama involved in the naming process of the team. They had a fan write in submission, which then led to a 5-name vote of the new team, which the people of Madison decided on the Rocket City Trash Pandas. When the gear went on sale it broke records as they had over 3,000+ orders in a 3-month period since launching their official apparel. They have continued to update the fans on new gear, jersey unveilings, and ballpark innovations to hopefully grow their fanbase when they take the field in 2020.

Not every team goes through a permanent rebrand, some teams are in contracts with their MLB teams where they stick to one name, for instance the Oklahoma City Redbirds became an affiliate of the LA Dodgers and their rebrand consisted of them changing their name to the OKC Dodgers and their colors becoming blue and white. Not every rebrand is funny or exciting but these teams do countless promotions and giveaways to help continue to get people to the ballpark and supporting their local team.

If you have a Minor League team close to you I highly recommend attending a few games, maybe even choose the ones with wacky promotions so you can see what they are like. Even if the team isn't an affiliate of your favorite MLB team they still are a lot of fun. Living in San Diego there aren't any local MILB teams but every once in awhile I rotate and attend games in Lake Elsinore, San Bernardino, and Rancho Cucamonga and the games are a blast and super cheap to attend. If you go during the week there's a good chance there will be deals on food, such as Taco Tuesday, Thirsty Thursday, and $1 Hot Dog Night. If these teams can get you in the stadium at least once, then they did their job.

Do you have a favorite MILB team? If so, comment why they're your favorite and your best memory attending a game.