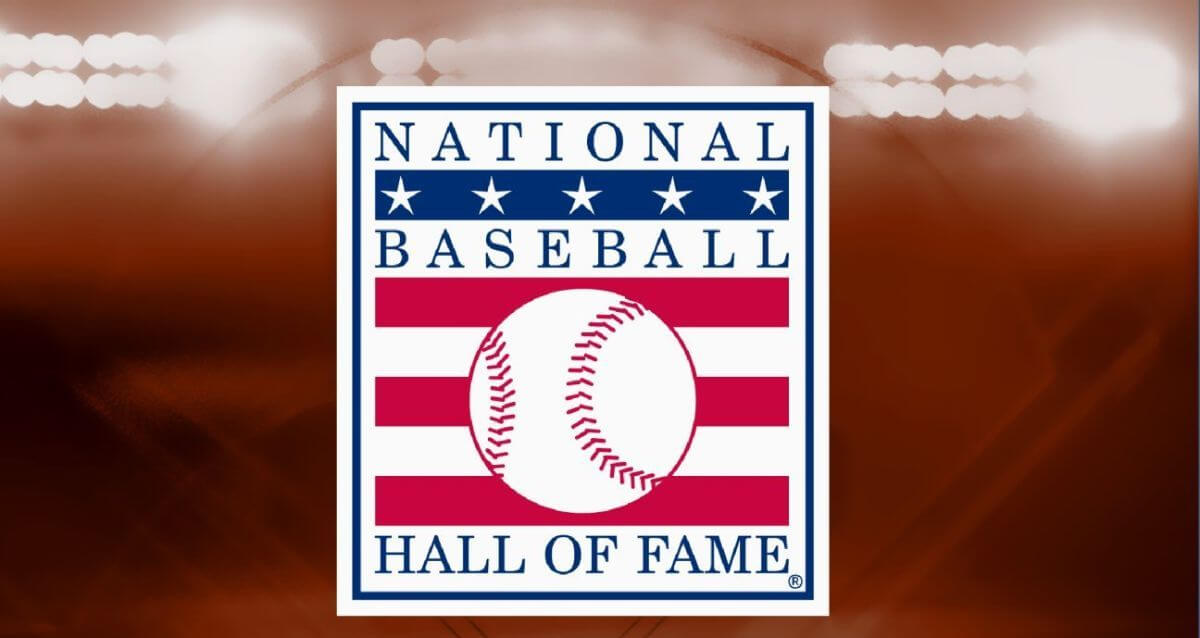 Cooperstown Class of 2019: In My Feels

Watching MLB Network, tuned into the television so intensely waiting to hear the names that will be forever immortalized into Cooperstown, and an emotion hits me: wow, these names that are all so deserving for baseball immortality, I grew up idolizing and watching day in and day out.

Congrats to Mariano Rivera, Roy Halladay, Mike Mussina & Edgar Martinez all for being inducted into the Hall of Fame ðŸ‘Â

From the guys who didn't make it like Barry Bonds, Roger Clemens, etc; due to their involvement with PEDs and what of it; who were absolutely incredible to watch in their hay day, to the guys who did make it...

The new immortalized legends. Edgar Martinez, one of the greatest pure hitters of a generation. Roy Halladay, a man who dominated opponent after opponent, day in and day out, year in and year out, and was taken far too soon in a freak accident. Mike 'MOOOOOSE' Mussina, one of my favorite wings growing up because of his little signature hitch in his pitching routine that was so iconic to baseball fans everywhere and his dominating stuff season after season, and it didn't take a 100mph fastball to do so. And finally, one of my idols growing up, Mariano Rivera. The greatest closer of all time. A legend. A baseball icon. No words can simply explain Mo.

Let me delve in, in more detail...

At last! Edgar Martinez is headed to Cooperstown. #HOF2019

Pure swing. Pure beauty in that righty swing. Martinez killed teams for years in the heart of a DANGEROUS Seattle Mariners lineup that had Ken Griffey Jr., Jay Buhner and oh, Alex Rodriguez toward the end of Martinez's illustrious career. The guy was the protection and insurance for some of the other greatest hitters of a generation. It's about time Edgar got in, and it's a beautiful thing.

Roy Halladay has been elected to the @baseballhall. We miss you, Doc. âÂ¤ï¸Â

I watched Doc dominate my beloved Yankees for years. I watched lineup after lineup, I watched hitter after hitter, fail mightily against Doc. I was able to watch one of the most incredible pitchers ever, pitch for his entire career.

I got to watch him throw the second no-hitter in postseason history and the first in 50 years. I got to watch an absolute artist at his craft, do some incredibly breathtaking things with a baseball.

Roy, your legacy will live on forever now being immortalized into Cooperstown, and it will live on even stronger through your beautiful family. RIP, Doc.

MOOOOOOOOOOOOSE. Mike Mussina is officially a Hall of Famer.

MOOOOOSE. For the latter years of Mussina's career, I got to watch him absolutely CARVE up opponents for my Yankees. Hearing the roar of his nickname every start was amazing. Watching him work his craft so beautifully for years as a Yankee (01-08), and riding off into the sunset after a 20 win season; followed by being elected into the hall of fame 10+ years after his exit from the game, is an awesome thing to see.

Now.. for an icon to the baseball world to myself personally, the greatest of all time...

THE FIRST PLAYER IN THE HISTORY OF BASEBALL TO RECEIVE 100% OF THE HALL OF FAME VOTE.

The first ever, not Babe Ruth, not Tom Seaver, not Nolan Ryan, but Mariano Rivera.

Wow. I really had the blessing to watch the best to ever do it at his particular craft. I'm still at a loss for words. Mariano Rivera led a Yankees pen that dominated baseball for so many years. Mo, as everyone knew him, was next level dominant. His cutter (which is a cool story in its own right) split HUNDREDS of bats over his iconic and historic career.

When the Yankees had a lead after the 8th inning, everyone in the stadium knew what was coming... including the opposing teams, you STILL couldn't prevent the dominance.

You see the bullpen door open, you hear a guitar strumming, and then you see, #42 run out to the mound.

There he was... Enter Sandman.

Putting hitters to sleep for years. Shutting teams down purely leaving them dreaming of the days they wouldn't have to face his incredible stuff anymore.

There have been more people to WALK ON THE MOON, then SCORE IN THE POSTSEASON AGAINST MARIANO RIVERA!!! Absolutely incredible.

Rivera and his incredible talent, and personality helped me learn to love a game of baseball that has become a cornerstone in my life. From the bottom of my heart, Thank you, MO ! ENTER SANDMAN INTO IMMORTALITY!!!