According to the official historian of Major League Baseball since 2011, John Thorn says this small detail in our fine game goes back to the earliest days of the sport. Back in the day the person known as the manager was the business manager. This person handled the books and make sure that road trips were on schedule. The person who made on-field changes was known as the captain. The captain was also usually someone on the team so that is why they would be wearing a uniform. There were some captains that didn’t play for the teams and they would wear suits instead.

With passing time the tradition stuck that managers wearing a uniform would be the norm for the league. We’re not sure what made it stick or if a change will ever happen. One thing is for certain, it got us thinking about coaches in other leagues if they had to suit up like their players. 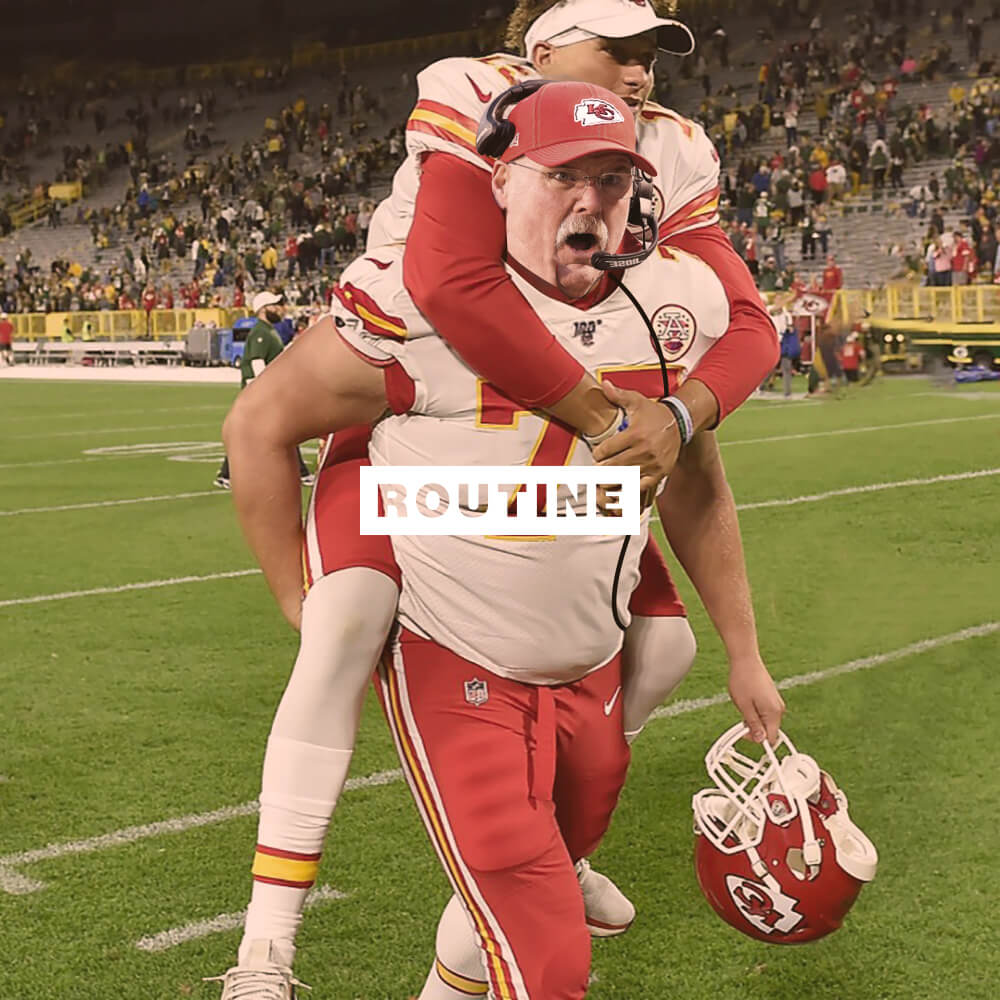 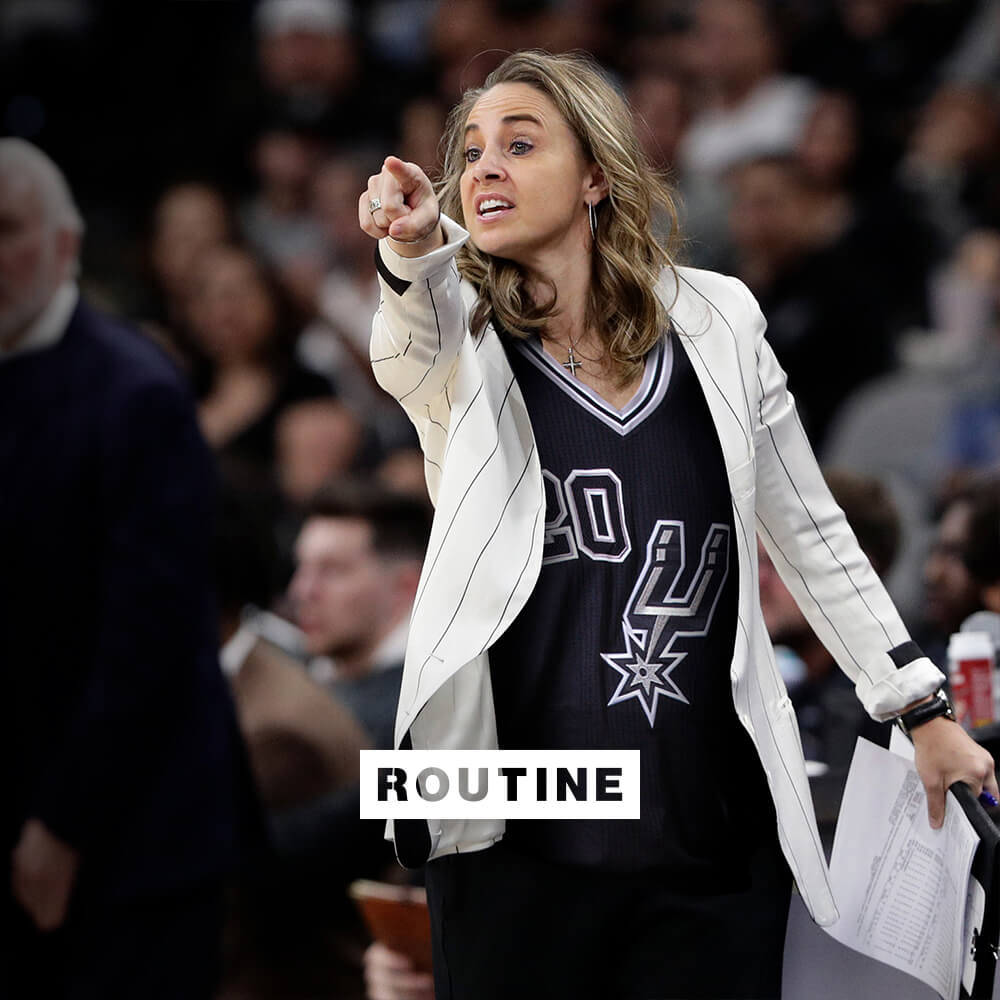 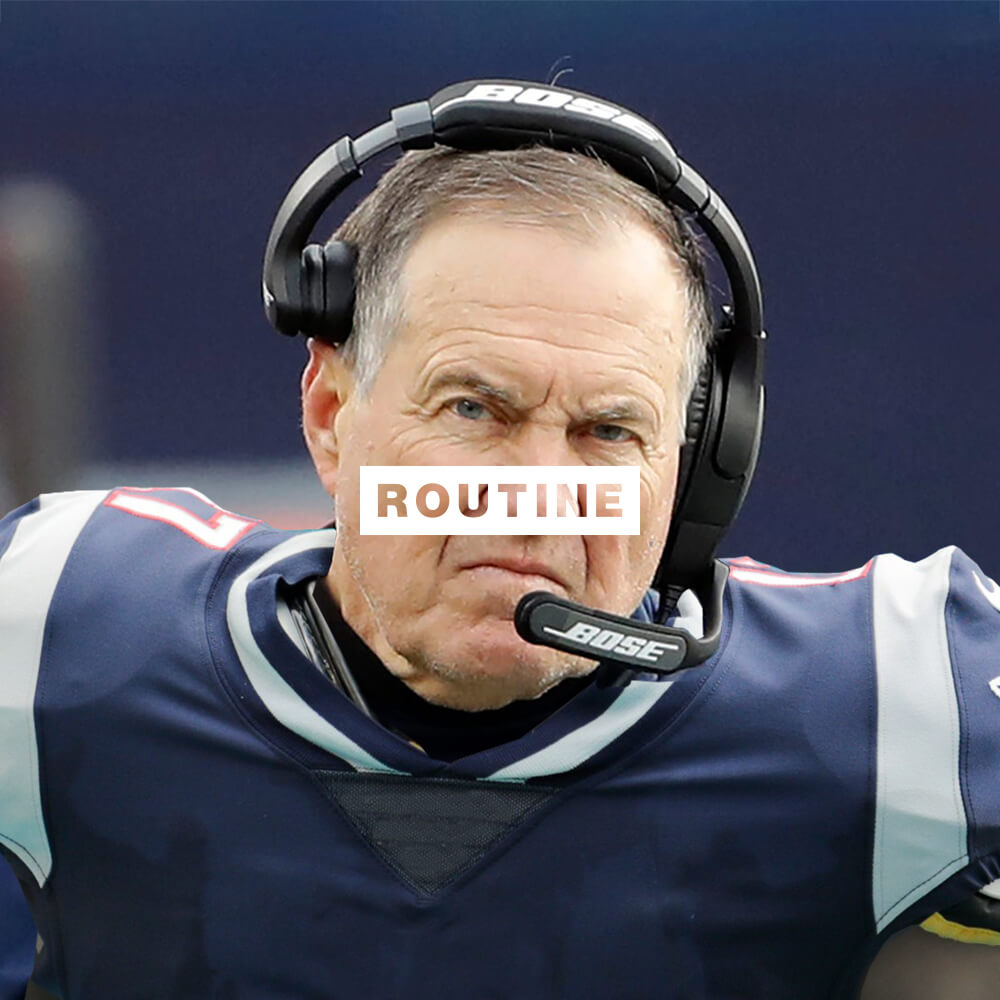 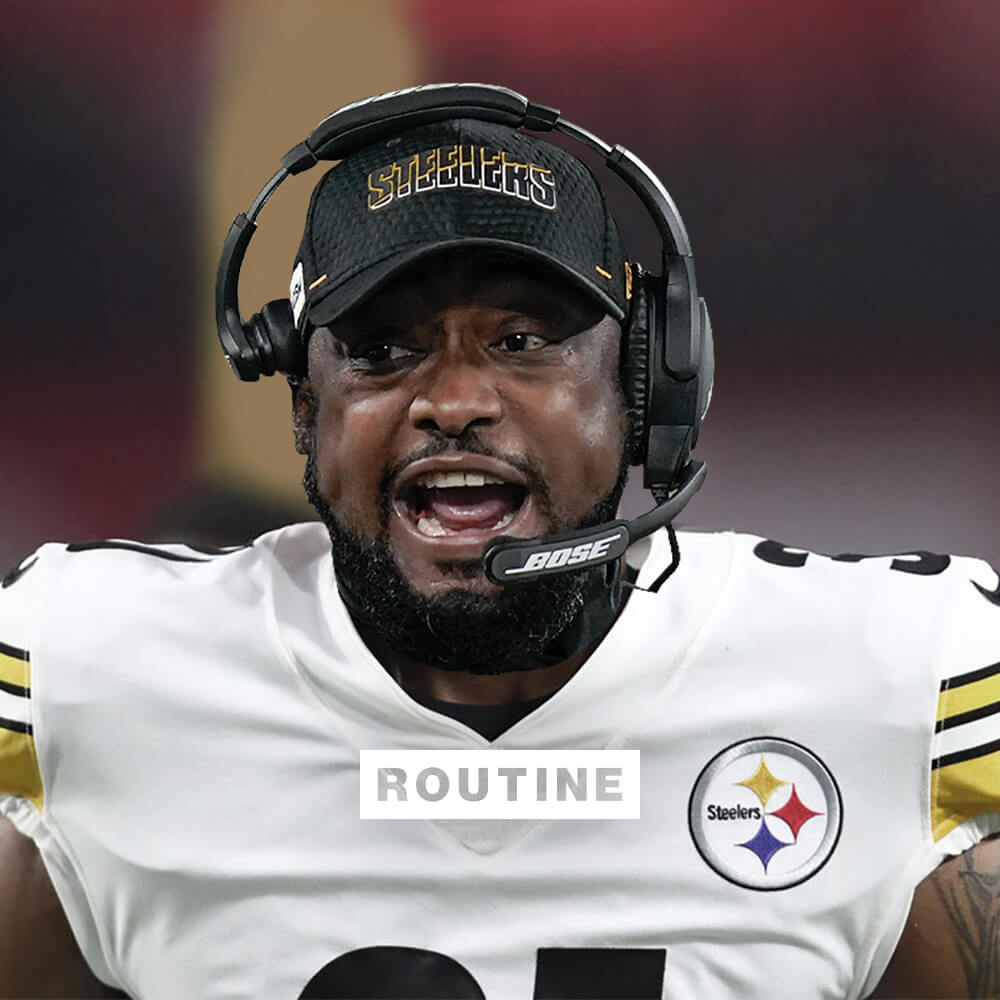 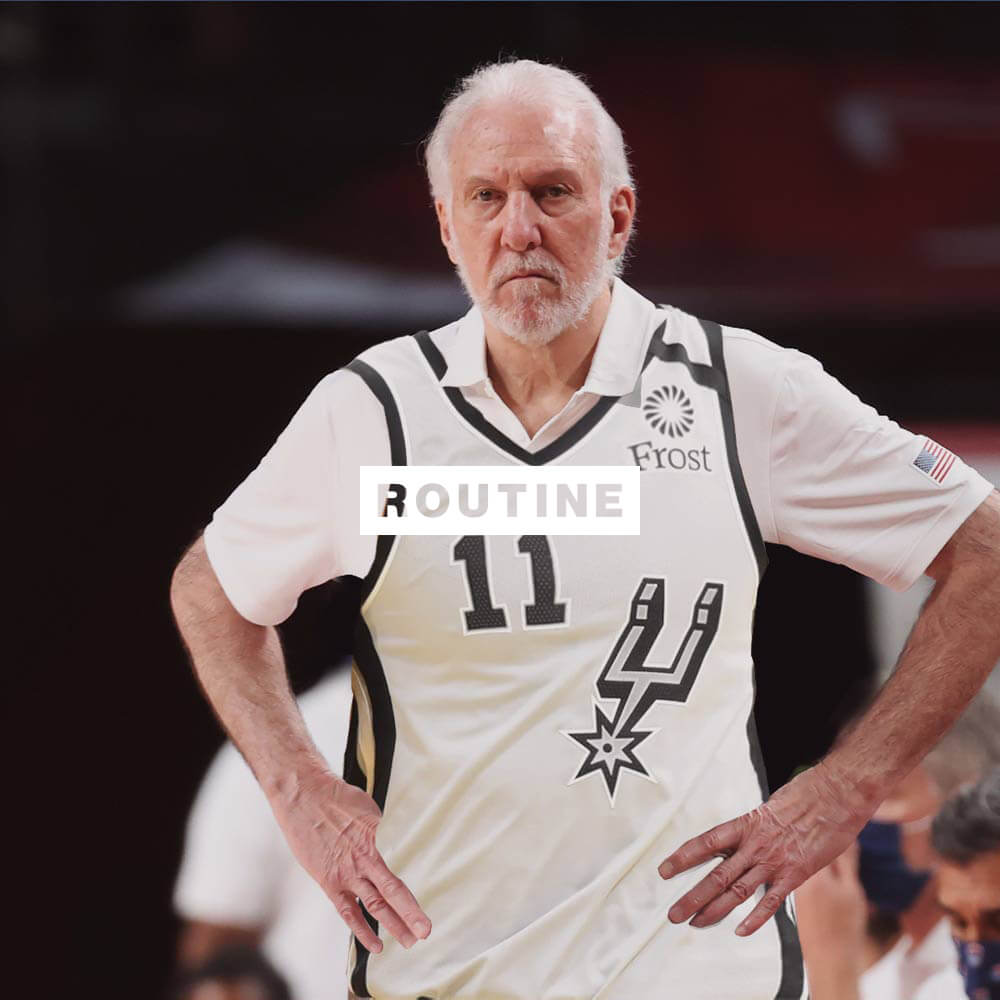 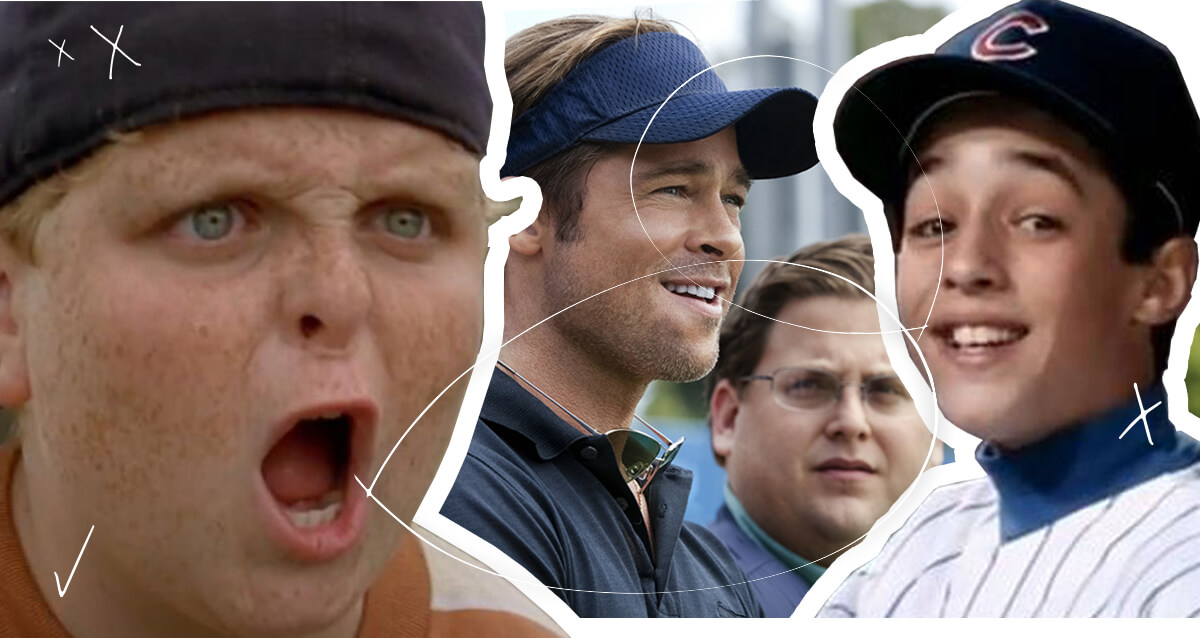