Chapter 3: The Offseason - The Days After... 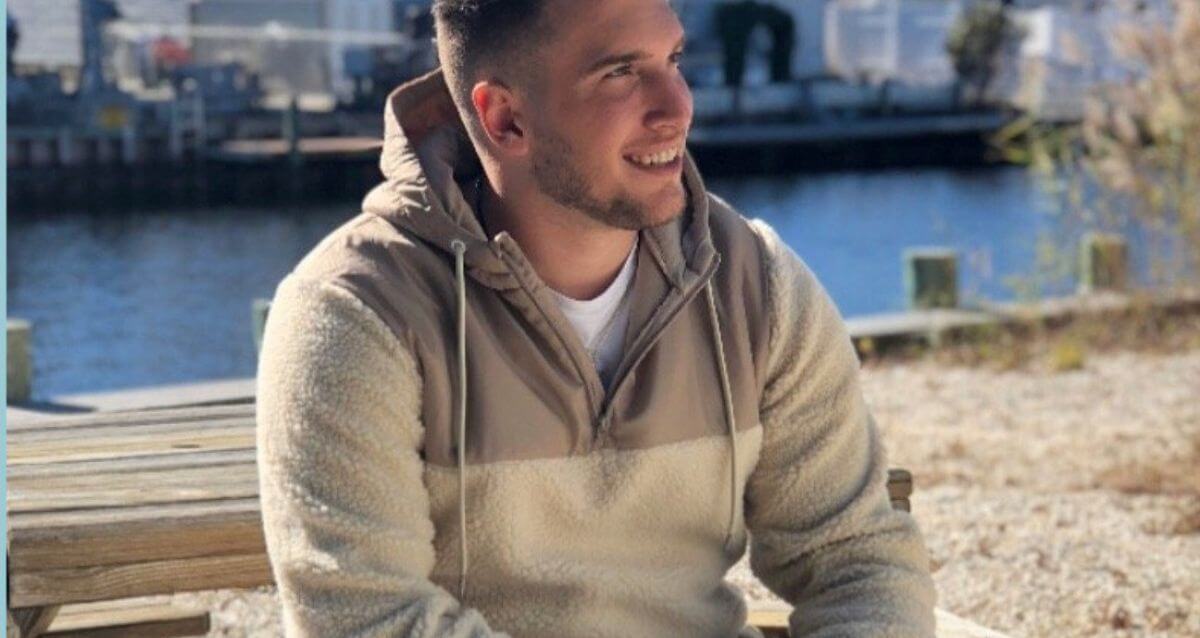 The offseason is, was and always will be my least favorite time of the year.

The end of the Fall, going into the Winter, the days seem to take so much longer without baseball.

But, that's until you fill that void...

We're blessed with a world of awesome technology that can incorporate our hobbies, loves and passions right into the palms of our hands. We have baseball, always. Whether it's watching the countless amounts of awesome baseball related films, watching highlights or game replays, or finding a local facility near you to crush some baseballs or toss the ball around with someone; it's always there.

When you're playing, you want to enjoy every single minute of it, but you also get that thought in the back of your mind, what will I do when playing competitively is no longer an option?

Where do I go when a game that quintessentially been my companion since I was a child, is no longer an option?

I'll tell you what I learned...

During the off-season, KEEP THAT SAME IN SEASON ENERGY!

Grind, grind and grind some more. This can definitely go with your post-playing days as well, but while you're playing, make sure you work twice as hard as you feel like you should be working. Those days you spent tirelessly on a field on your off days stroking baseballs and taking field work, or throwing pens, take that time in your offseason and get yourself in the gym and work your ass off. Take the rituals you maintained in season and keep them in your offseason plans. Did you have a certain playlist you played on the bus on the way to games?; well if so, add those songs to your commute while driving to class, or to the gym, or wherever you're going to keep in mind why you're grinding so adamantly.

One thing that you never want to let diminish, especially in that long, painful offseason is your relationship with your teammates. Instead of growing apart for those months, make extra effort to workout with those people, make plans with those people and develop a bond that can't be broken. Friends/teammates are formed on the field, family is formed around it. You guys may have gone into the previous season or baseball endeavor as strangers, but open up to them and make extra efforts to form relationships with your teammates, and you'll have friends forever, or like I said before, even 'family'. I have dudes to this day I go to bars or clubs with, watch games with, workout with, because the bond that's created as teammates is unbreakable. What's better than hearing a song you guys used to rage to in college together before games come on outside of the field later in life and you guys look at each other and laugh and go 'back in time' mentally for a second. Oh, the nostalgia...

What's better than hearing a song you guys used to rage to in college before games, meet off the field later in life, look at each other and laugh 'reminiscing' for a second. Oh, the nostalgia...

Now as it goes for your days after playing this beautiful game...

After my playing days concluded, I felt lost for quite some time. Life didn't feel right; to be honest... nothing quite felt right.

After playing the game that you loved in and out so adamantly for 20+ years of my young life, abruptly leaves you (so you think), you feel sooo lost. I'm sure there are many baseball players, past and present who feel this way

If you truly love baseball, as I do, you know that even during thepost-playing days, your life amongst the game, is still alive and well. Your "offseason" may be everlasting as far as playing goes, but your learned knowledge and experiences through the game have become so useful in every day life, that you can reflect on the game every single day; even if it's subconsciously.

The game of baseball has led me to so many incredible opportunities, experiences and life lessons.

From fashion, to self confidence, to love and respect, to loyalty, to how to be a friend/teammate, baseball has been a key contributor to every facet of my life.

For the fashion aspect, when you're playing ball, a lot of times you try out different looks, different spikes, different eye black design, no batting gloves/batting gloves on, etc; the sport allows you to be superbly versatile with your "swagger", and that's been so key in my love and admiration for fashion off of the field. 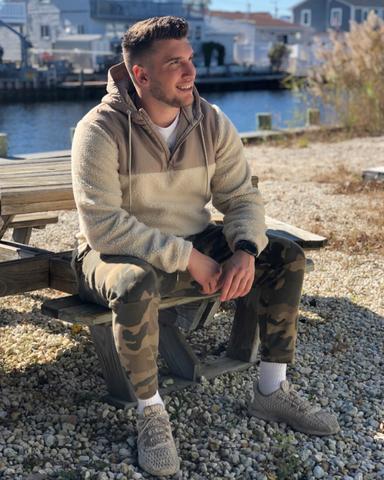 You can compare a maximum of four items.
Please remove one item to add another.
Add up to 4 items to compare.
Compare (0 of 4) Show Comparison
ERRR

We Really Booted That One.

Even the pros make mistakes.

You can try reloading the page by clicking here.