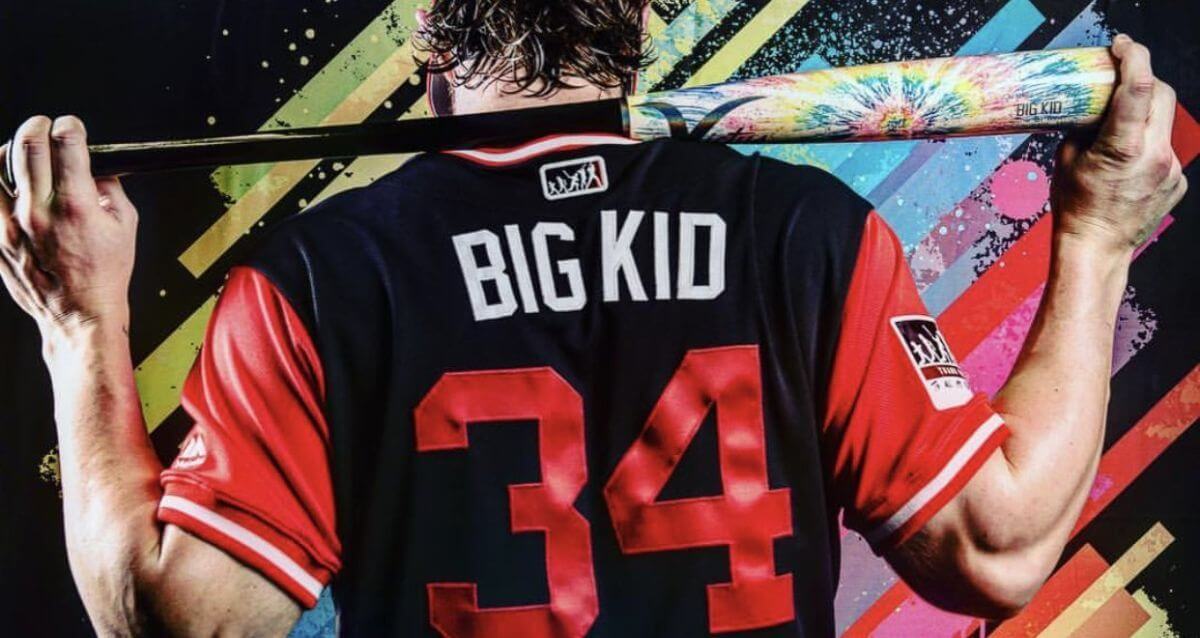 Chapter 2: It's Just A Number, Right?

Superstitions are a STAPLE in the game of baseball.

'Creatures of habit', is what they call us.

Superstitions in the game of baseball range from not stepping on the foul line before/during a game, readjusting your batting gloves a certain number of times before your at bat, or even eating the same kind of breakfast and lunch on a game day; simply put...

Baseball players are WEIRD, and it's in large part because we have our weird habits and superstitions.

One of the biggest superstitions amongst athletes, more so a ballplayer, is the reasoning behind the number you choose to wear on your back.

When you're playing a sport, you choose your number because usually, it means something to you, or has some sort of underlying meaning.

Sometimes you just choose a random one, and from there it ends up developing meaning, but for the most part, we choose the number we wear on our back, because of a deeper meaning...

A jersey number could seem so...

What's the word I'm looking for...

But in reality, most athletes, especially baseball players, have a deep, deep rationale behind why they wear the number they wear.

In my case, I chose to wear the #34 through all of college, because my grandpa's favorite number was three, and my grandma's was four. So, instead of wearing the #7, that would make sense to some by just combining three and four, I chose to represent both, and it meant so much to me wearing it on my back, day in and day out for the best baseball playing years of my life. 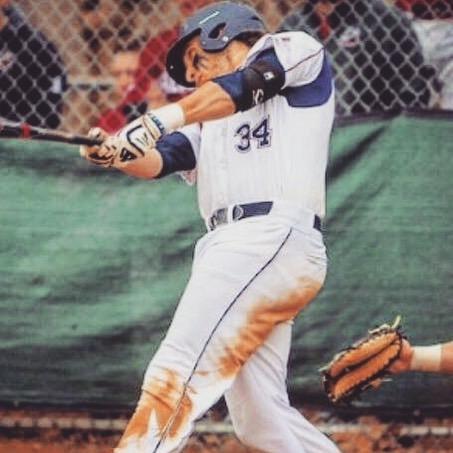 In some specific forms and ironically, Bryce Harper is one player whom I can speak first hand on wearing a number and why; because he wears the same number I wore, and almost for the same reason. He wears #34 because as a kid and growing up with baseball, he loved and idolized baseball great, Mickey Mantle, who wore #7. Harper's rationalization is that 3+4=7, so that was his ode to the Mick. 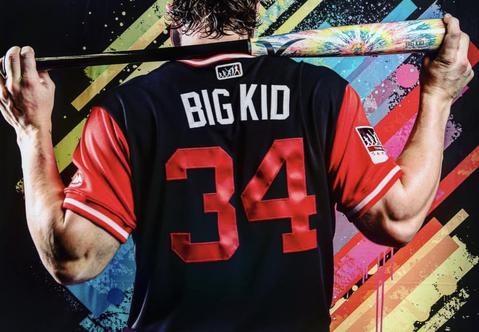 As for others, it could be in recognition of elder athletes you looked up to -- a la Alex Bregman and Xander Bogaerts wearing #2, to honor their favorite player, Derek Jeter.

Some people wear the number they choose to wear because it's the same day as their birthday or maybe it was their mom or dad's former jersey number in their respective sport.

The beautiful thing about baseball is that your number isn't limited to your position, you can be as unique as you want, at any time while playing.

Getting to play baseball and get paid is a dream, getting into the big leagues is a blissful wish that so few get to accomplish; and the beauty of some of these players seeing their jersey number represented in such massive ways, a la Derek Jeter's iconic #2 jersey, is a beautiful thing. The New York Yankees never had a name on the back of their jerseys, so they've been recognized by numbers. Nowadays if you went around and saw that #99 pinstriped navy blue and white home Yankees jersey, you know it's Aaron Judge, which he's already made iconic in his historic first few years in the Bigs. From what I can recall, Judge wears #99 because he was given the number in spring training in his first big league invite to spring camp, and he's made the most of the number as he's now recognized with that #99 jersey by hundreds of thousands, if not millions, worldwide. Judge has made such an incredible impact on and off the field, and his number has kids looking up to him as a role model worldwide. He's doing it wearing a number some would've never thought of wearing previously!

The appreciation of a role model extends from sport to sport, as Alex Rodriguez wore #13 with the Yankees because his all-time favorite athlete was Miami Dolphins great, Dan Marino. It's just such a cool concept that a number has so many underlying meanings.

Baseball, kept me grounded. Baseball keeps me feeling like a kid for all of the years I've been around it. The jersey number is something you never forget, especially from the years you had representing that number. The superstitions and everything make the sport so amazing, especially the number you wear and get to sport day in and day out.

I go as far as doing weird things like putting the volume on my TV or car radio to '34' almost unintentionally, just because of what the number means to me. The superstitions don't end after your playing days, I guess.

The number seems so meaningless to the outside, but to a ballplayer, superstition and the 'meaning' of your given jersey number, are absolutely everything to you, your family representing with gear with your number on it, and on the higher levels, to the youth of the world following along trying to be just like you. It's a beautiful thing.

You may think it's just a number, but in reality, it's much more - just ask about it.