Here's a piece that was sent in by one of our longtime fans, Michael Samperio (@Samperio_34)

Let’s look back and reflect on this past decade since we have no baseball currently in this new decade. There have been some great teams, and a lot of them did not win the title. Let’s take a look at the best teams of the past decade: 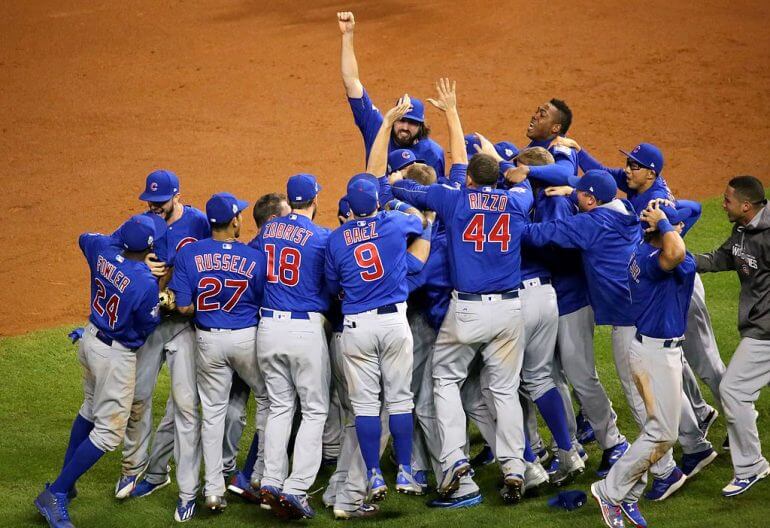 For the last 5 years, the Chicago Cubs have been at the top of the NL Central standings and competing for the division. They struggled at the beginning of the decade, but they executed on those struggle draft picks and came out with Bryant, Contreras, and Baez. Grabbing a couple key players such as Rizzo, Lester, and Heyward the highlight of their decade was obviously ending the streak and taking the title home in 2016 and coming back from the 3-1 deficit. Now the Cubs may be on the downfall over the last couple of years and who knows what will happen with their core players, but for a good portion of the decade, the Cubs were a force to be reckoned with.

Also very aware that the Yankees did not win a World Series title this decade. They were second behind the Dodgers in overall wins in the decade and were consistently in the playoff hunt year in and year out. They also faced the 2017 Astros and their worst season in the last 5 years was a 4th place finish in which they had 84 wins. There is no denying that the Yankees should have and could have won some titles in this past decade but being the Yankees, they signed the big-time names to make that happen this decade. Injuries have been their worst enemy over the last few years.

Yes I know, the Dodgers did not win a World Series title. They were cheated out of a title in 2017 and faced one of the best teams of the decade in the 2018 Red Sox. But we cannot overlook the fact that they won 7 straight NL West titles and had the most wins overall in the entire decade. And while doing this they maintained to have a top-5 farm system each and every year. They have been reluctant to trade their big prospects (Seager, Bellinger, Buehler, Urias) and they are reaping their rewards for keeping the right ones. With the new decade on the horizon, the Dodgers will hope to make the top of this list in 10 years from now and hope to have multiple championships in the future. 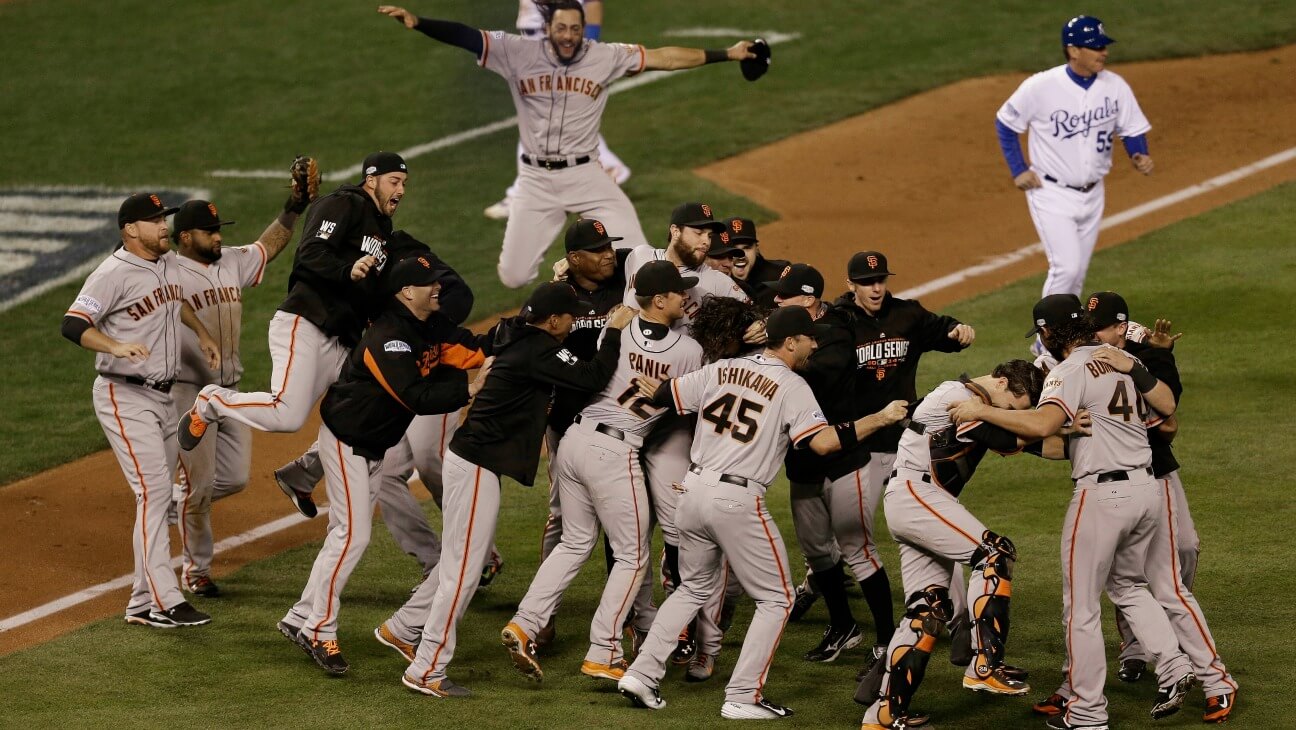 Now you would think the team that won the most World Series titles should be the best team of the decade. The Giants have been irrelevant since their last title in 2014 and the question remains, “What have you done for me lately?” They started off the decade by winning the 2010 World Series title and then taking 3 titles in 5 years with postseason heroes most people can't even remember. They haven't finished any higher than 3rd place since 2017 and in that time made no attempts at rebuilding. Now with Farhan Ziadi at the helm, they will look to compete in some fashion early in the decade, with hopes of turning their farm system from worst to first. 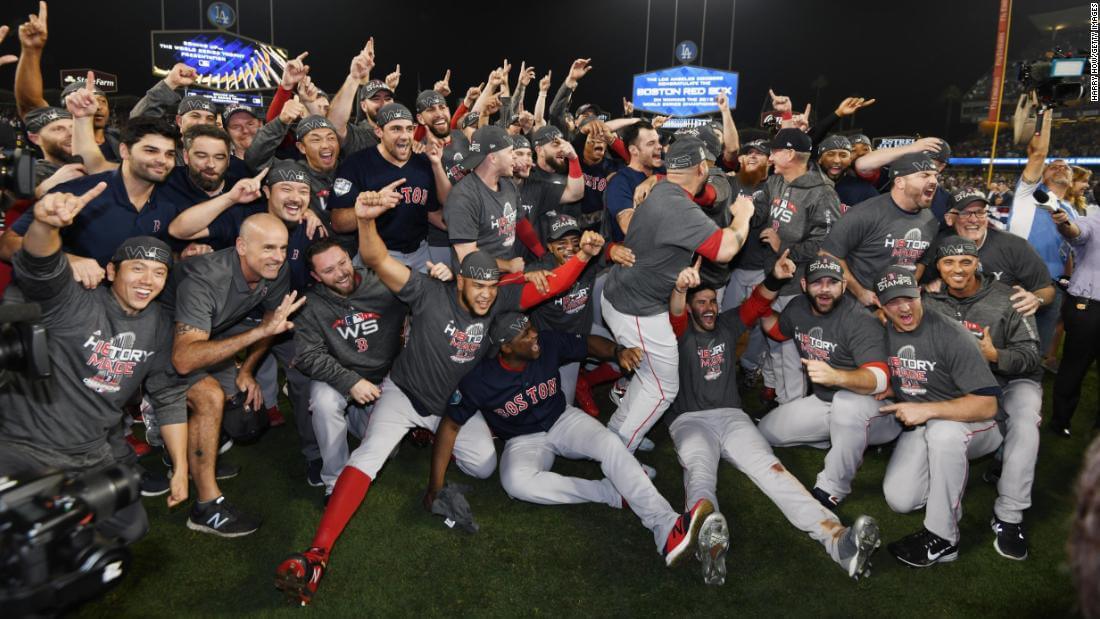 Having one of the most dominant seasons we’ve seen in a long time, ending in a World Series title (2018), the Red Sox ended the decade with two World Series titles. They did lack some consistency in between their two titles, even 2013 was in between 2 last-place seasons, but they ended the decade on a high note in 2018. They had some fantastic players throughout the decade from David Ortiz to Mookie Betts and they will look to rebuild their organization for the next decade. Now there is speculation about how the 2018 title and whether it was clean, but for now the Red Sox were the team of the decade.

Let me know what you think, who would you replace? Who makes your top 5?