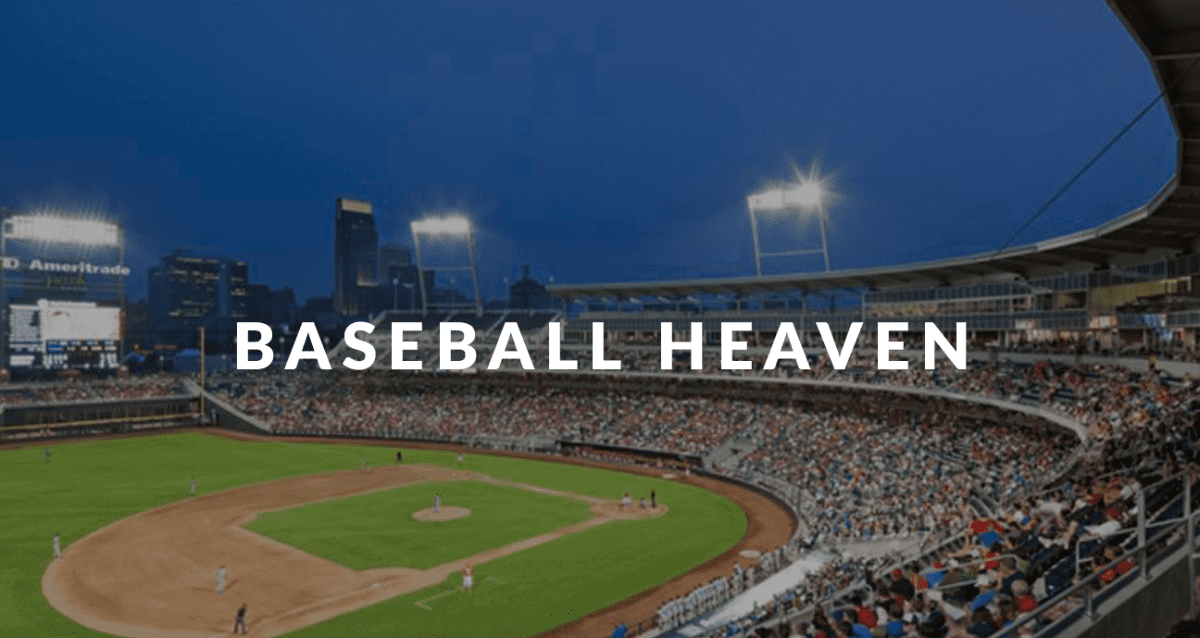 TD Ameritrade Park located in Omaha, Nebraska is the place to be every year in June. The College World Series (CWS) has been played every year since 1947, ending with the crowning of a NCAA Division 1 Baseball National Champion. The College World Series has seen 4 venues, starting at Hyames Field in Kalamazoo, Michigan in 1947-48, Lawrence Stadium in Wichita, Kansas in 1949. 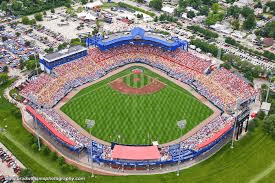 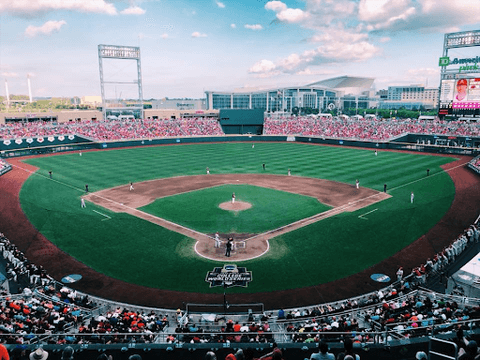 I was fortunate enough to attend the College World Series in 2017 and again in 2019. The moment I arrived in Omaha alongside my father, we were both in awe. Being a collegiate baseball pitcher myself, I still describe the CWS as baseball heaven. From the pitching duels, to electrifying offenses, the nerve-racking extra-inning elimination games, to the unreal atmosphere, there simply isn't anything like it.

In late June, every year, one lucky team etches its name in the history books. I just so happened to be in attendance when Florida swept LSU in 2017 and got to dog pile, and it is a moment my father and I will never forget.

For the first time ever...

This past College World Series was even better, having two of the last four teams making it all the way to Omaha in the Florida State Seminoles and the Michigan Wolverines. I can't go without mentioning the farewell tour of FSU Head Coach Mike Martin! The winningest coach in NCAA history in any sport with 2,029 wins and 40 straight seasons of 40 or more wins! 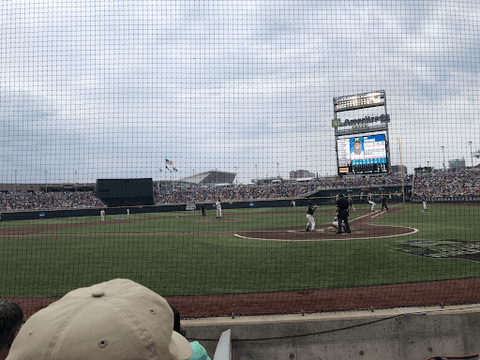 The Vanderbilt Commodores claimed their second national title in 2019, beating Michigan in Game 2 and Game 3 of the 2019 Championship Series.

While walking around the stadium you see many youth baseball teams that travel from all over the country to play in select tournaments and attend the College World Series. There are a ton of shops you can buy team gear and CWS gear from, along with select name brands in the baseball world, like our very own Routine Baseball. Another attraction is FanFest. At fan-fest, kids can participate in various activities like a wiffle ball Home-Run Derby and get to pitch while on a radar gun. But there isn't only attractions for the youth, there's attractions for fans of all ages! On the stadium concourse, is a ton of CWS history like the wall of champions and record breaking achievements. Just across the street from the stadium in right field, is a tribute to Rosenblatt Stadium, Blatt Beer & Table Gastropub. 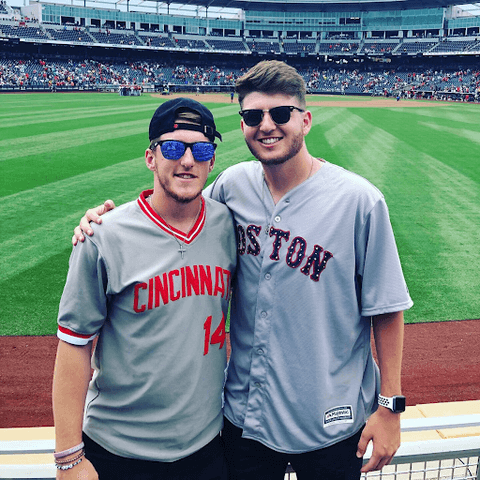 Nonetheless, I would say making a trip to Omaha for the College World Series is a must for baseball fans of all ages. From a father-son trip like my first, a family trip with a baseball team, or even going with your buddies. I have made two trips in three years, and I am already planning to make many more.