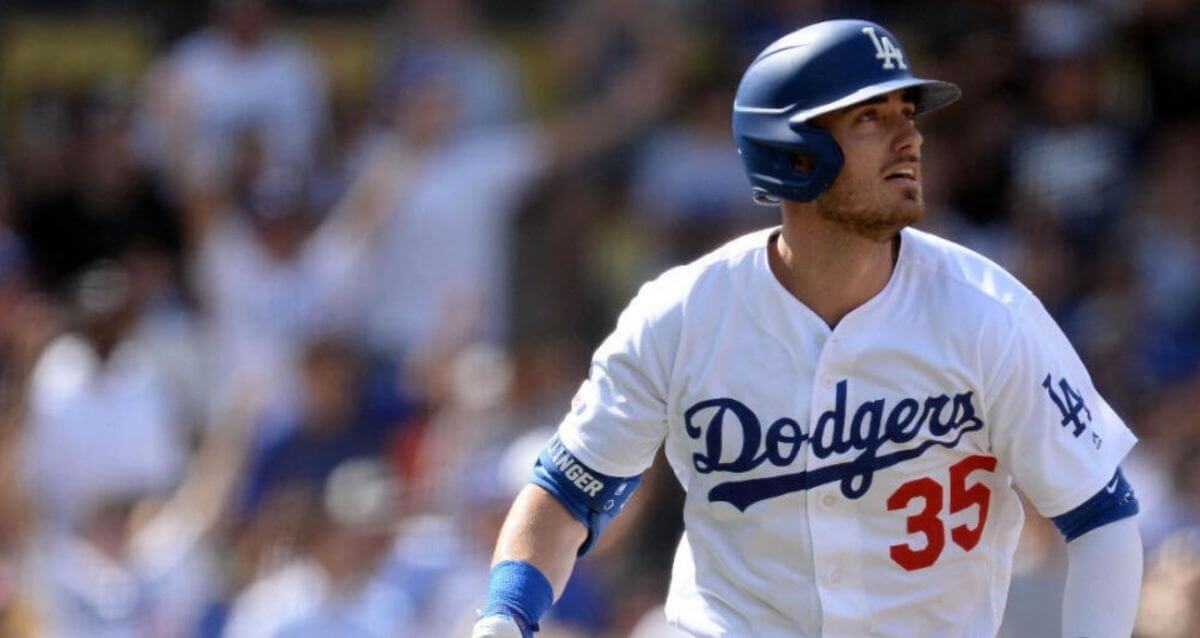 Award SZN: Did They Get It Right?

Did they get it right? After what was a sensational 2019 season it always ends with the prestigious awards given out to the very best of the best. Rookie of the Year, Coach of the Year, Cy Young, and MVP. There were some heavy debates all season on who would win and there never seemed to be a moment where anyone truly pulled away. Let's recap the winners and if they were truly deserving.

I think ROY was the easiest decision for the voters to make on both leagues. There was no way Alonso was going to not win ROY when there was even an MVP discussion for him for a great part of the season. He smashed the ball all year and there was no question he deserved to take home this award.

I don't remember there being very many people who had the Twins sneaking into the postseason, let alone winning 100 wins and taking the AL Central from the Indians. They set records with the bat and their pitching sustained their health to bring them to the postseason. With some offseason moves they can set themselves up nicely for 2020.

With much respect to Shildt and the job he did with the Cardinals, there was some confusion as to how a manager who took a historic franchise to their most wins ever in a season not even finishing in the top 3. I believe the job that Shildt did was improbable, especially with the Brewers and Cubs breathing down their necks all season. He definitely deserved the award but I think Dave Roberts was overlooked simply because the Dodgers were heavy favorites all year.

Over the last few years the discussion of who you would want to give the ball to in the biggest games of the year the options usually always include DeGrom. He may not always be the first name but he will certainly be in the top 3 names people will list off. I do think Ryu of the Dodgers was a but overlooked after a shaky August but I think ultimately what helps DeGrom is the consistency to go deeper into ballgames and of course racking up the strikeouts. I thought it would be a little closer in the voting but DeGrom dominated all year.

For the American League you could have flipped a coin between Verlander and Cole to see who should win the award and you would still question the results. They battled all season, start after start for this award and the craziest part is that they were on the same team. Both guys deserved the award and personally I thought Cole would snag the award but it's hard to disagree with it going to Verlander. Not that there was any questions, but this latest Cy Young should solidify his place in Cooperstown.

Although Trout struggles to get reps in October you can never blame his play for why the Angels never make it. With all respect to Alex Bregman, who may have had some help at the plate, Mike Trout deserved the MVP even with missing the last few weeks of the season. His consistency is unmatched and they may have to rename the award after him if he takes home a few more, and I would bet he will always be in the running.

In what was one of the more publicized races of the season, the NL MVP was one of the most exciting things to watch this season. The MLB actually used it's platform to their advantage and used #BellivsYeli to market baseball and it was beautiful. All year everyone knew it was going to come down to the wire between those two, but then Anthony Rendon threw his hat into the ring and led the Nationals to the postseason and well you know how that finished. After what was an exciting season it seemed that what truly gave Bellinger the advantage is the versatility of being a Gold-Glove caliber player in the outfield (RF and CF), and at first base. No matter where you put him on the field he was going to give you stellar defense and his ability to hit LHP made him the MVP for 2019.