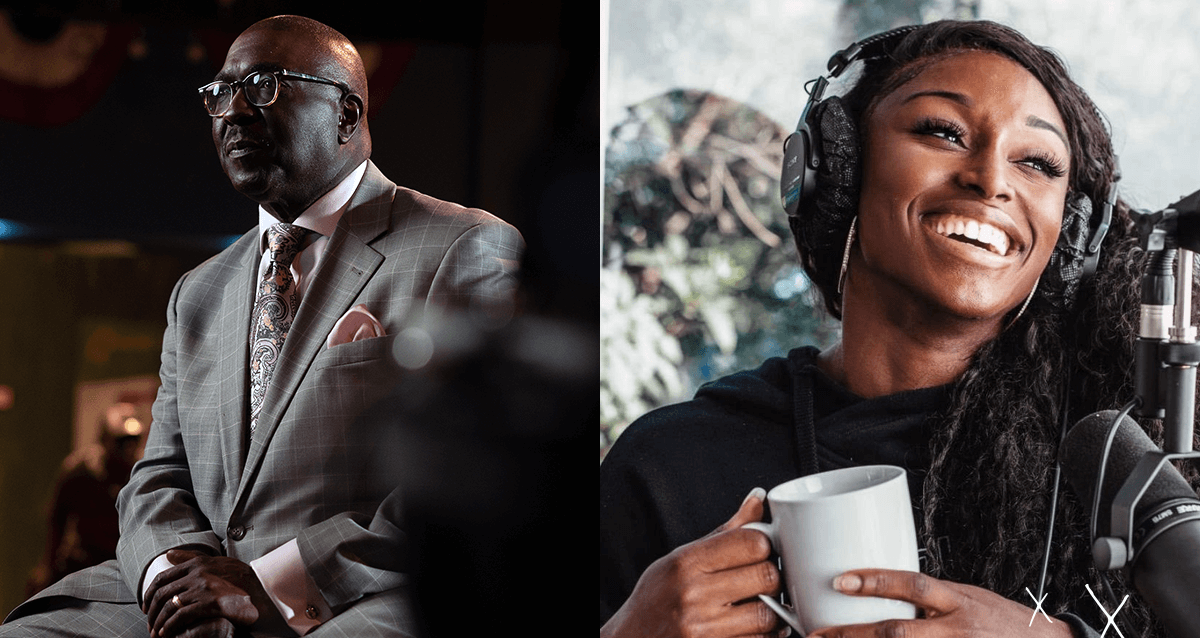 The NLBM x Routine collection was inspired by the trailblazing athletes who changed the game of baseball forever. Prior to the launch of the collection, Routine ambassador AJ Andrews had the opportunity to talk with NLBM President Bob Kendrick. The inspiring discussion can be watched in full on our YouTube channel, with highlights from AJ included here.

The NLBM is the world’s only museum dedicated to preserving and celebrating the rich history of African-American baseball and its profound impact on the social advancement of America. A rich history that many don’t know about. Bob Kendrick is the President of the Negro Leagues Baseball Museum. When asked what drives him to tell these remarkable stories and keep the legacy of athletes that played in the Negro leagues alive, he recalled his love for the athletes and their stories and his desire for others to feel the same way.

“For me, I fell in love with the story. I fell in love with the athletes who made the story. And I consider myself to be a baseball fan yet here was this entire chapter of baseball and American history that I really did not know anything about. I knew the names, Satchel Paige and cool Papa Cell and Josh Gibson. These are very transcending names. And once I met the players, I fell even more deeply in love with this incredible story, this spirit, the spirit that they had. I wanted everybody else to feel the same way I felt about it.”

The legacy of the athletes that played in the Negro Leagues are legacies that have paved opportunities for black athletes not just in baseball but in all sports. So often though the stories of those individuals that changed the course of history are not shared. Bob Kendrick highlighted what it is about the NLBM that is so special and what he hopes it brings to those that visit.

“Honestly I hope that it gives them an even greater sense of self,” Said Kendrick. ‘We so often celebrate the people who cross over the bridge. That's historically what we've done as a society. We're here at the Negro league baseball museum celebrate the people who built the bridge. For the athletes, particularly the African-American athlete, the black athletes that come here and the Hispanic athletes, this to them is Mecca. These are your roots, had it not been for the players in the Negro leagues, there is no game for them.”

What the Negro League players did was show that there is no limit to what you can achieve. With persistence, resilience and belief you don’t have to rely on others to see your worth. When something is not being created for you, you can create it yourself and be so good that they simply cannot ignore you. Create your own American dream.

“We understand what segregation was like. It's a horrible chapter in this country's history, but really the story here is what happened out of segregation,” Said Kendrick. “This wonderful story of triumph and conquest, and it's all based on one small, simple principle: you won't let me play with you. So I'll just create a league of my own. There is something very American about that”