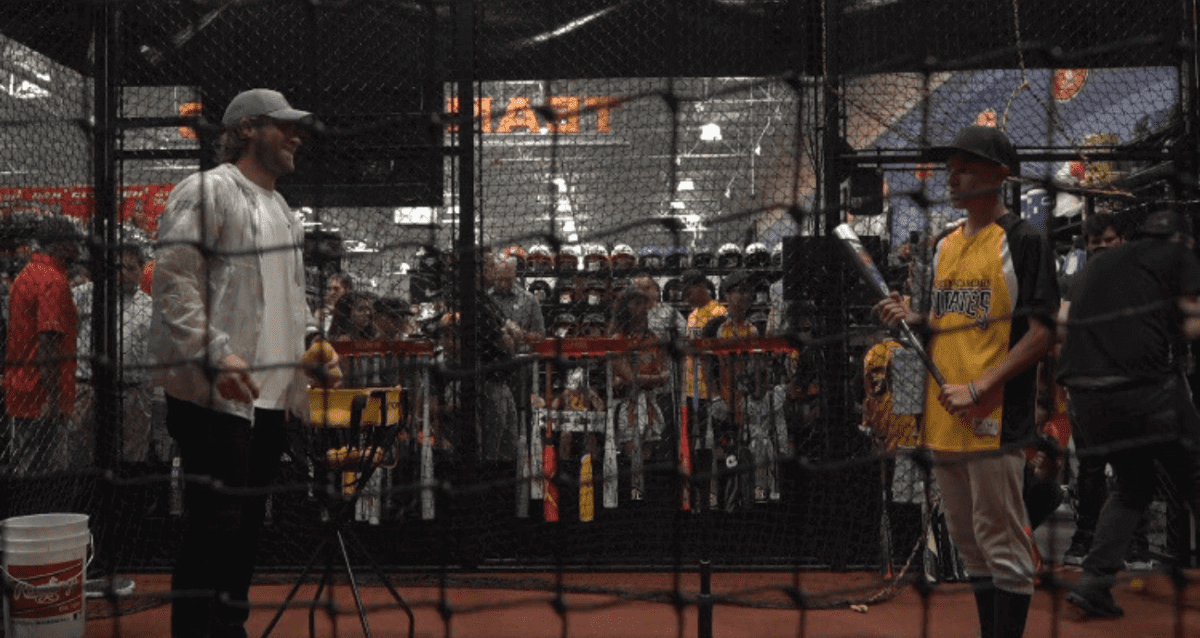 When the North Camden Pirates, a youth baseball team in Pennsylvania, went to a local DICK's Sporting Goods store, they expected to hop in the cage and get some swings in. Instead, these kids got a lot more than just batting practice.

The team, to their surprise, would meet the new face of Philly; Bryce Harper. The man himself would eventually come out, introducing himself to each and every kid. Bryce then took the time to hop in the cage with them, feeding them balls on a tee, admiring with them all as they watch on a screen how far the ball was projected to go. 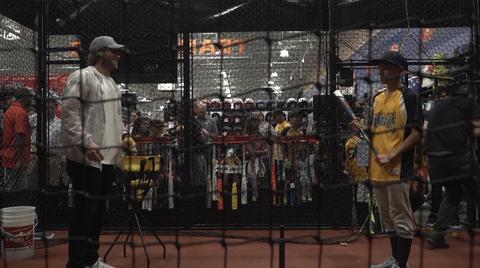 That's not all. Each player would get a shopping spree in the store, including a pair of Bryce Harper's new signature shoe, the UA Harper 4. AND then gave each player an autographed baseball. Think he was done yet? Bryce Harper's sponsor Under Armour, and DICK's Sporting Goods would team up to give $10,000 in a donation to help support the baseball league. 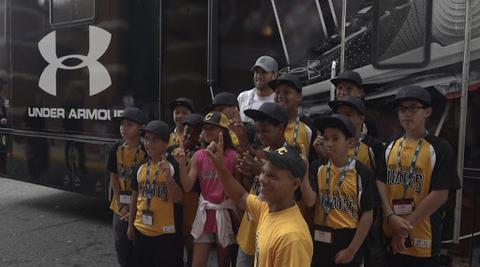 To top it off, Bryce would invite all the players out that night to the game at Citizens Bank Park, where they would take on the Chicago Cubs. The Phillies would win that night 4-2.

The man may be hard to like when he's crushing baseballs over your favorite teams head's, but it's almost impossible not to when he's off the diamond.