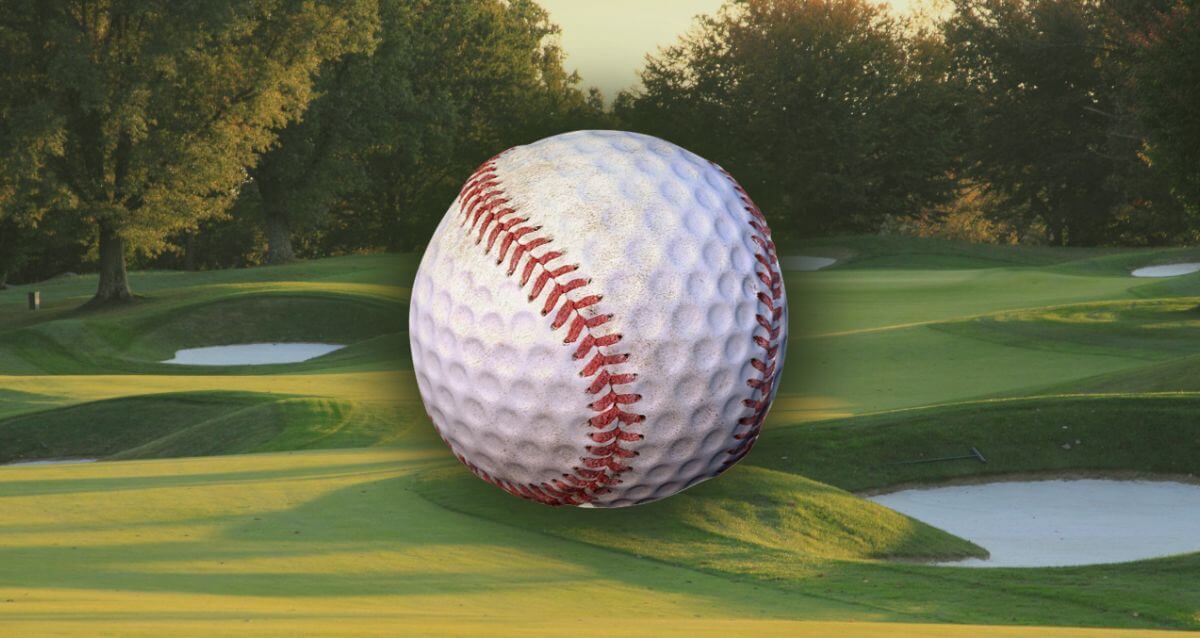 5 Pro Baseball Players that Could Shred The Links

Professional baseball players (especially pitchers) have always had a love for the great game of golf. The professional baseball schedule lends itself to a lot of travel to places around the country with great golf courses, and if you are a starting pitcher, you are most likely sitting 5 days in between starts. That opens up the opportunity to get in a lot of rounds of golf throughout the season. Below, we take a look at several MLB players that hold their own on the golf course.

The former MLB pitcher, baseball Hall of Famer, and now one of the preeminent voices in baseball, Smoltz has a resume in America’s Pastime that is a hole-in-one in its own right. In his retirement, Smoltz is also excelling in golf, playing in the Senior Open as well as four PGA tour events. A frequent golf partner of Michael Jordan and Tiger Woods, Smoltz has found a pretty greatway to spend his retirement.

Trout has clearly translated his baseball swing to the game of golf as an avid weekender Happy Gilmore. Last year, a video went viral of Trout crushing a ball beyond the nets at TopGolf, which some predict went well over 300 yards at 180mph off the tee, ranking him well in line with the swing of any PGA golfer. Retirement plans?

When the backup plan is the MLB, you’ve done something right. After picking golf as his sport in high school (they were played during the same season, and the golf team was better), McNeil pursued his dreams of making it to the Tour. While competing against some of the best at the amateur level (Spieth, Grillo...), he never really peaked but received a scholarship that set him on his path to the MLB. Hard to believe the 2019 All-Star was ever meant to be anywhere else.

Hicks idolized Tiger Woods from a young age, and had dreams of following in his footsteps, winning junior tournaments on the same greens that Woods had just a few years before. After discovering baseball in his early teens though, the Tour dream faded but the skills never did. Hicks is still a scratch golfer, smashing balls 300+ yards and making an insane hole-in-one on a 303-yard par-4 using, surprisingly, a 3-wood.