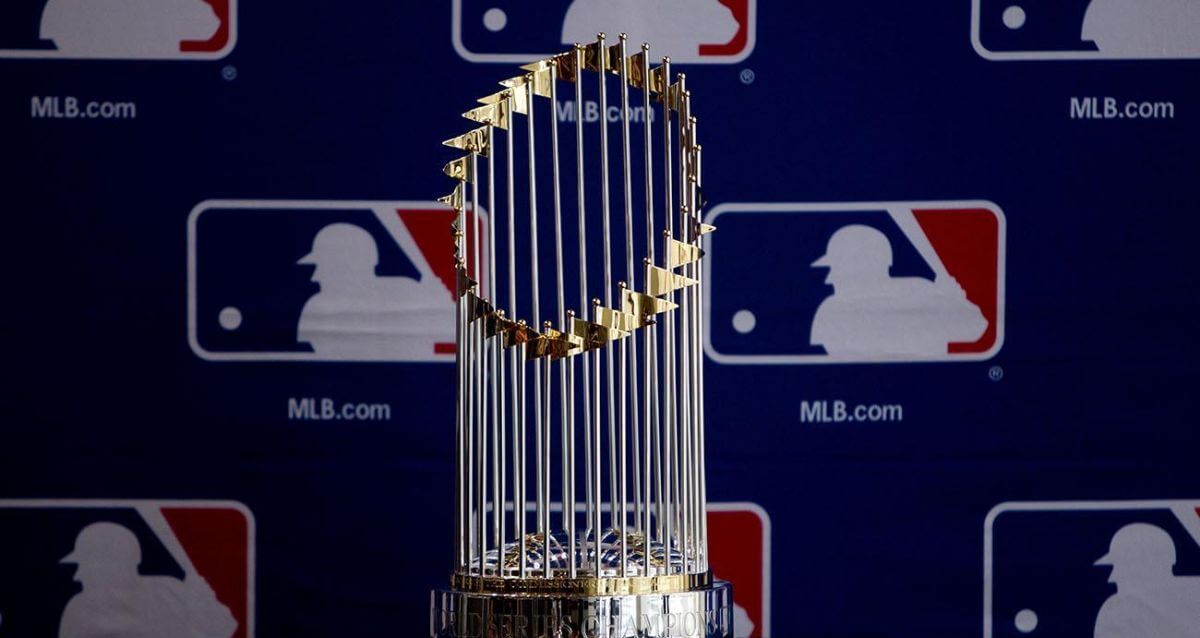 It's here, the best time of the year and what every baseball fanatic craves for: POSTSEASON BASEBALL. Unfortunately for 20 teams, they will be watching alongside their team on their respective couches seeing who takes the crown. What we do know is one thing and that is there will be a new champion as the Red Sox failed to make the postseason. In a year of offense and so many offensive records being broken, it will ultimately come down to which team can limit the long ball.

The A's have been one of the best teams in baseball since August and they have a tough test ahead of them with Charlie Morton facing them, more than likely. Morton has some postseason experience with the 2017 Astros where he shut down the Dodgers. I think the A's take this one with the Oakland atmosphere playing a factor.

No one expected the Brewers to be in the Wild Card game after losing Yelich for the season but they did the exact opposite and went on an absolute tear to get the 2nd spot. Their reward? Facing Max Scherzer. I think the momentum of the Brewers will take them past Scherzer and into the NLDS.

We saw one of the most exciting regular-season matchups of the year when the Yankees played the Twins at Target Field. I don't think very many people are giving the Twins much of a fighting chance but I think playing potentially 3 of their 5 games at the short-fenced Yankees Stadium is an advantage to them, being the league leaders in HRs. I like the Twins over the Bronx Bombers.

There is no doubt the Astros are the WS favorites and it is easy to see why with the way Cole and Verlander battled each other for the Cy Young all season, and then they get to throw out Greinke for Game 3. I think the A's put up a fight but the Astros offense will eat and eat.

The Braves and Cardinals may be one of the most interesting matchups as the Braves stumbled to the finish line, which they had the lead to afford resting some injuries. The Cardinals on the other hand rode Jack Flaherty all the way to the NL Central crown. The Braves have been in a lot of WS matchups but I think the Cardinals steal this series.

The Dodgers should almost be rooting for the Brewers, as the 3-headed monster of Scherzer-Strasburg-Corbin is no easy feat in a series of 5. I think the Brewers advance but will feel the MVP Yelich not in the lineup and fall short.

The two best pitchers in the AL vs. the top offense in the AL. Ultimately I think the Astros offense feast on the inexperienced Twins rotation. I do think the Twins offense has the tools to take on the Astros rotation, with Verlander's only flaw is the long ball. The Astros should make this an easy one.

The Dodgers-Cardinals have had a history in the playoffs, and usually it has ended better for the Cardinals. The one who probably needs the most redemption in this series: Clayton Kershaw. The Cardinals swept the Dodgers in April and then the Dodgers returned the favor in August. Jack Flaherty is a bad man but the Dodgers have their own bad man named Walker Buehler. I think the Dodgers make up for previous failures at Busch Stadium.

Here it is. Dodgers-Astros. Repeat of 2017. A back-and-forth slugfest where the Dodgers faltered thanks to tipped pitches from Yu Darvish and the postseason struggles of Kershaw and Jansen. The Dodgers did beat Verlander in Game 6 and had him beat in Game 2 before Jansen blew the save. I think the Dodgers are a much better team than in 2017 because of Walker Buehler and Max Muncy. Plus the rookie-tandem of Will Smith and Gavin Lux will play a huge role in the postseason. The Astros have an MVP candidate in Alex Bregman, George Springer, and when healthy Carlos Correa. Their offense can rake and they will but I think this is the year of redemption. Third time's the charm.

Drop your predictions in the comments"¦