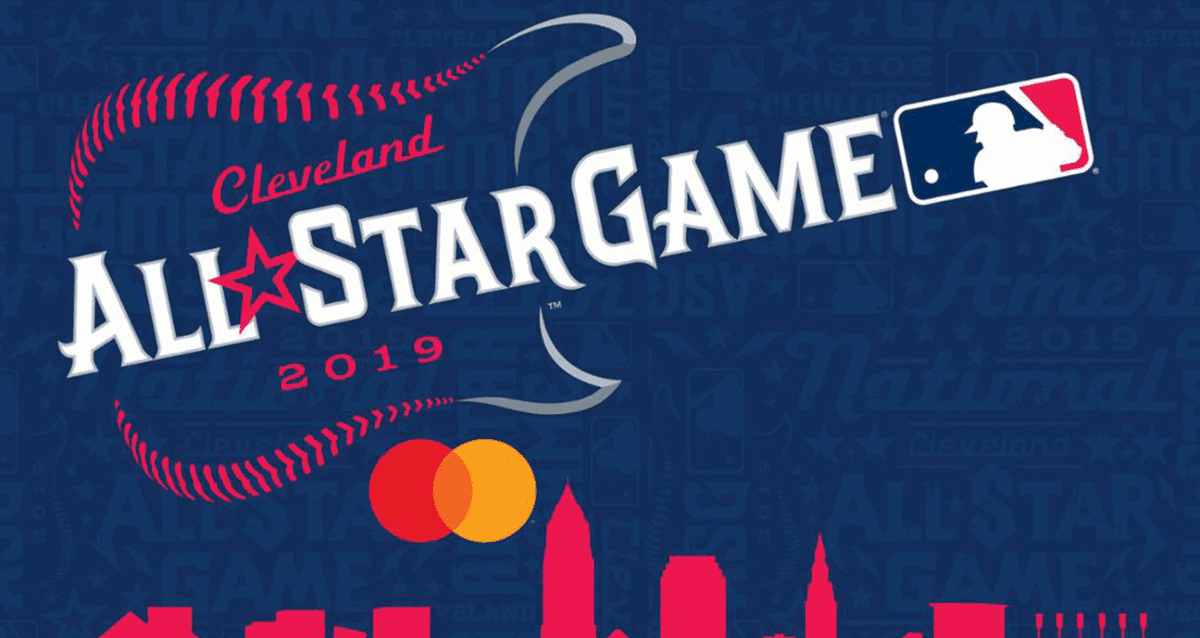 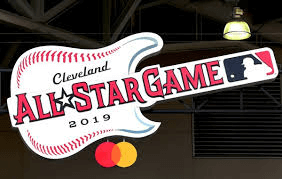 MLB All-Star Week: a favorite for baseball fans and a much-needed break for the MLB's athletes is soon approaching. The newly renovated Progressive Field, home to the Cleveland Indians, will serve host to the MLB All-Star Week with festivities from Friday, July 5th through Tuesday, July 9th. MLB All-Star Week provides the perfect opportunity for the city of Cleveland to showcase itself to the world. Long gone are the days of Cleveland being "The Mistake on the Lake". Cleveland boasts a variety of attractions perfect for everyone. Here is a list of the top 5 things to do and see during your All-Star Week visit to Cleveland, Ohio!

Honor music legends at the Rock and Roll Hall of Fame 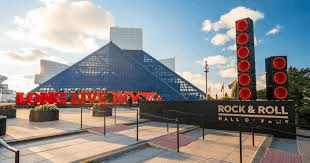 The city of Cleveland is synonymous with music. Bobby Womack, Marilyn Manson, The Raspberries, The James Gang, and Tracy Chapman, among others, all got their start in the Forest City. Hence, it is fitting that the Rock and Roll Hall of Fame calls Cleveland home. Located downtown on the shore of Lake Erie, the Rock and Roll Hall of Fame "recognizes and archives the history of the best-known and most influential artists, producers, engineers, and other notable figures who have had some major influence on the development of rock and roll." Make sure to take advantage of the special MLB All-Star Week hours of operations during your visit!

Take a stroll through the West Side Market 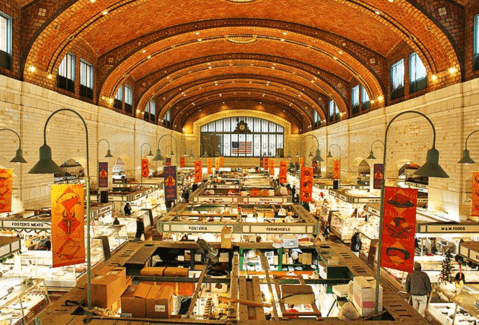 Dating back all the way to 1840, the West Side Market is Cleveland's oldest publicly owned market. Attracting over a million visitors per year, the market features hundreds of diverse vendors. At the market, you can taste fresh meats, vegetables, seafood, baked goods, dairy products, and desserts. Steve's gyros is a personal favorite of mine. 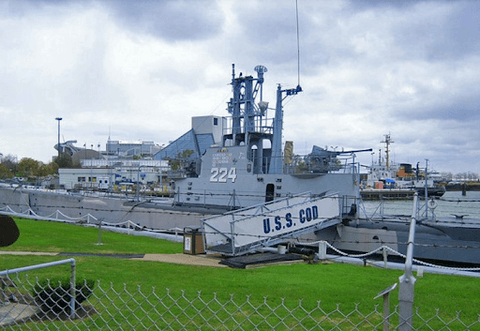 The USS Cod served as a submarine over the course of World War II in seven patrols. The sub proved to be extremely effective and advanced for its time. The USS Cod is credited with sinking more than 12 enemy vessels totaling more than 37,000 tons. In addition, the sub damaged another 36,000 tons of enemy shipping. All seven of the USS Cod's patrols were considered successful and the sub received seven battle stars. Check out this piece of US Naval history for yourself docked in the Cleveland Harbor.

Explore the Asian Lantern Festival at the Cleveland Metroparks Zoo 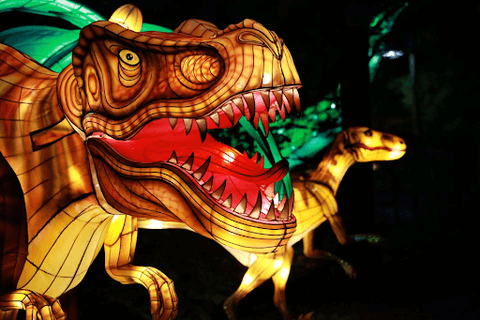 When the sun goes down the lanterns light up at the Cleveland Metroparks Zoo. A celebration of Chinese culture, the Asian lantern festival will feature more than 40 brand new displays featuring hundreds of lanterns. Some of the most notable displays include a 100-foot long shark tunnel, 30-foot tall giant panda, and an extensive arrangement of Chinese pagodas. Traditional Chinese performances will also take center stage, including contortion, foot juggling, martial arts, dances, and acrobatic acts.

Chow down on Cleveland's iconic foods such as:
Corned Beef sandwiches from Slyman's 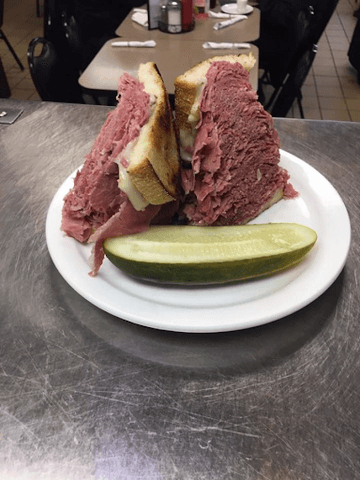 This sandwich is as big as it looks. Slyman's serves house-made corned beef stacked high! This $15 behemoth can easily feed three people.

The Parmageddon from Melt Bar and Grilled 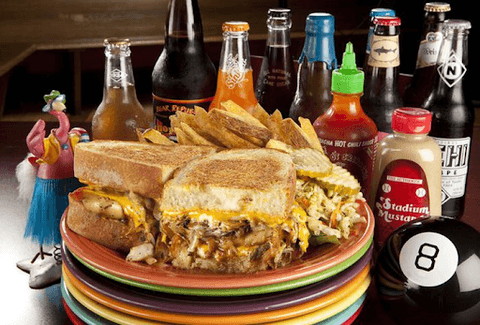 The winner of Baseball Digest's Ballpark Food of the Year, you will be able to eat this grilled cheese sandwich on steroids at Progressive Field! The Parmageddon features potato and onion pierogi, fresh Napa vodka kraut, sauteed onions, and sharped cheddar stuffed in between two perfectly toasted pieces of bread. Blending Polish cuisine with American comfort food, this sandwich has become an instant Cleveland classic.

And Pierogi from Sokolowski's University Inn 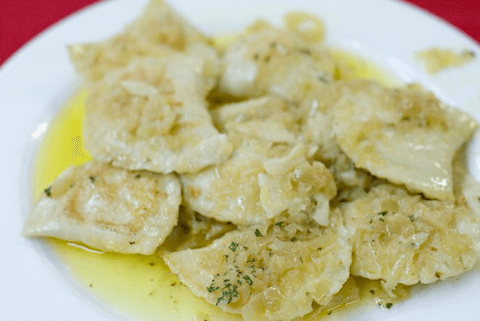 Established in 1923, Sokolowski's University Inn is a family-owned Cleveland landmark. While all the Polish grub at this joint is top-notch, Sokolowski's is famous for their Pierogi. The simple yet delicious potato pierogi recipe has stood the test of time, and was even featured on the Food Network series "The Best Thing I Ever Ate".